Head of digital gaming Chris Cocks will take up the position following the death of Brian Goldner last October. 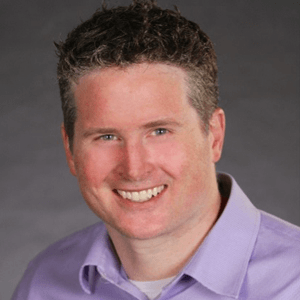 A new chief executive officer has been announced by Hasbro following the death of its former CEO and chairman, Brian Goldner, in October.

Chris Cocks, who was previously head of the company’s digital gaming division, has been promoted. He joined Hasbro in 2016 from Microsoft and served as president and operating chief of its Wizards of the Coast and Digital Gaming division, which makes the Dungeons and Dragons and Magic: The Gathering games.

As reported by Reuters, the division doubled its revenue to surpass $1b in 2021, as the company focused on boosting digital offerings of its popular games, creating new ones and overseeing digital licensing for the entire business.

In 2021 Hasbro restructured its business forming three divisions to transform into a “global play and digital entertainment company” rather than just a toymaker.

In a statement, Hasbro said that during his time at Microsoft, Chris worked in product management and marketing leadership positions at MSN and Xbox, working on hit franchises such as Halo and Fable.

Chris will take over as CEO of Hasbro on 25th February, replacing interim CEO Rich Stoddart, who will become chairman of the board. Hasbro expects to name a new president for Wizards of the Coast in the coming weeks.

The company also named Eric Nyman, who has been with Hasbro for almost two decades, as its chief operating officer.