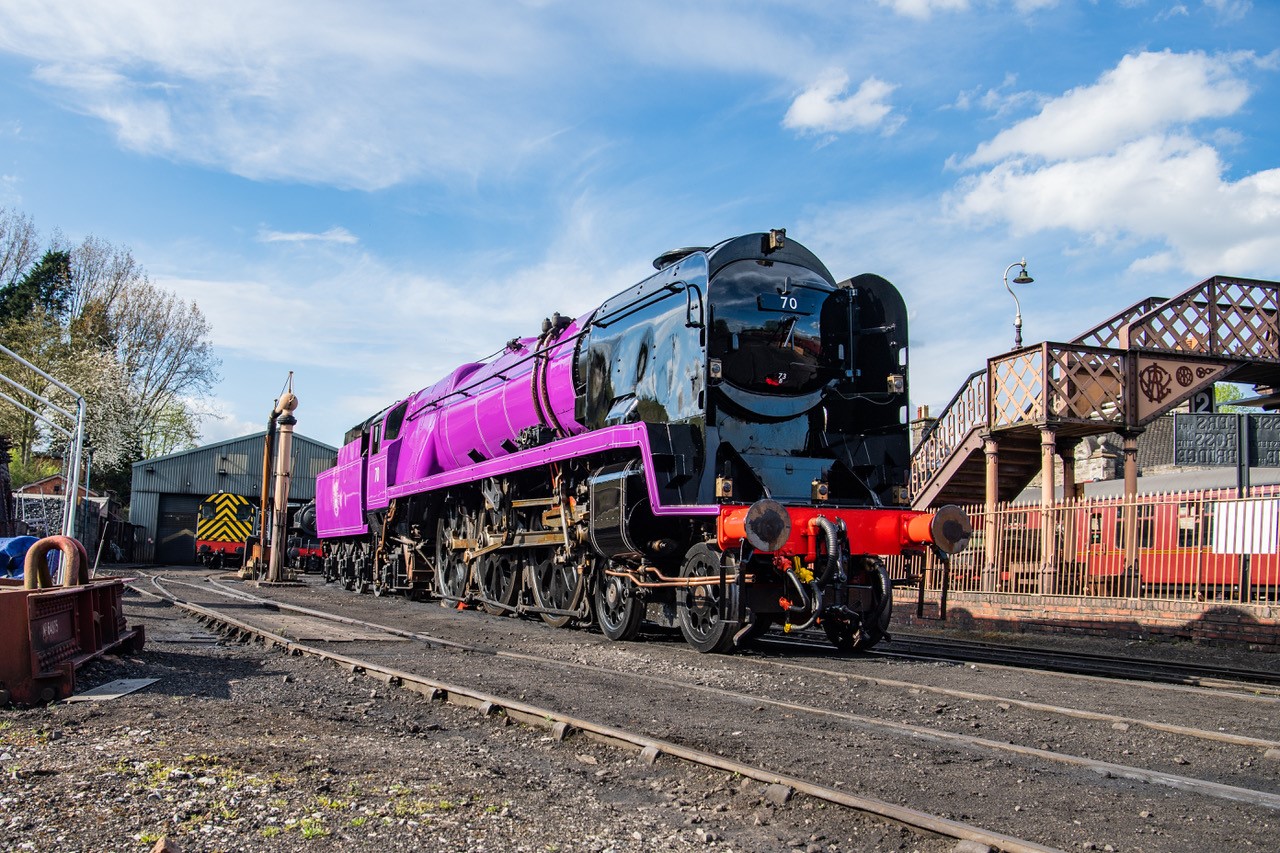 Today, on HM The Queen’s 96th birthday, the Severn Valley Railway has announced it is partnering with Hornby to produce a limited edition collector’s model of the striking locomotive with a special royal connection.

The limited edition of 1,500 models will feature SR West Country Class 34027 Taw Valley, the locomotive that will soon appear in a purple and silver livery in honour of The Queen’s Platinum Jubilee, renamed as Elizabeth II.

The heritage railway revealed its plans for the repaint in February this year and the name Elizabeth II was selected by public vote and received royal approval via the Cabinet Office. Additionally, the loco will be renumbered as 70 to reflect the seven decades of Her Majesty’s reign.

“We knew we’d cause a stir by painting this wonderful heritage locomotive in such a striking colour,” said the SVR’s head of visitor experience, Michael Dunn. “It’s a huge seal of approval that Hornby now want to reflect this bold move and we’re delighted to be working with such a prestigious partner. There’s already a huge amount of interest from visitors who want to see the ‘purple loco’ for themselves and we can’t wait to welcome them to the railway so they can travel behind it.”

Hornby’s marketing and product development director, Simon Kohler, added: “Hornby has had a strong relationship with the Severn Valley Railway for a number of years, and the opportunity to produce this model is the absolute pinnacle of our association. We’re thrilled to be doing this, and are certain this will be a hit with model railway enthusiasts and collectors as well as those who simply want to celebrate such a momentous event in royal history. On a personal level, I’m thrilled to be producing a model that’s not green or black, just for a change.”

The Hornby 00 gauge model will be issued in a strictly limited edition of 1,500 and is available to pre-order from svrshop.co.uk, Hornby.com and leading Hornby stockists. 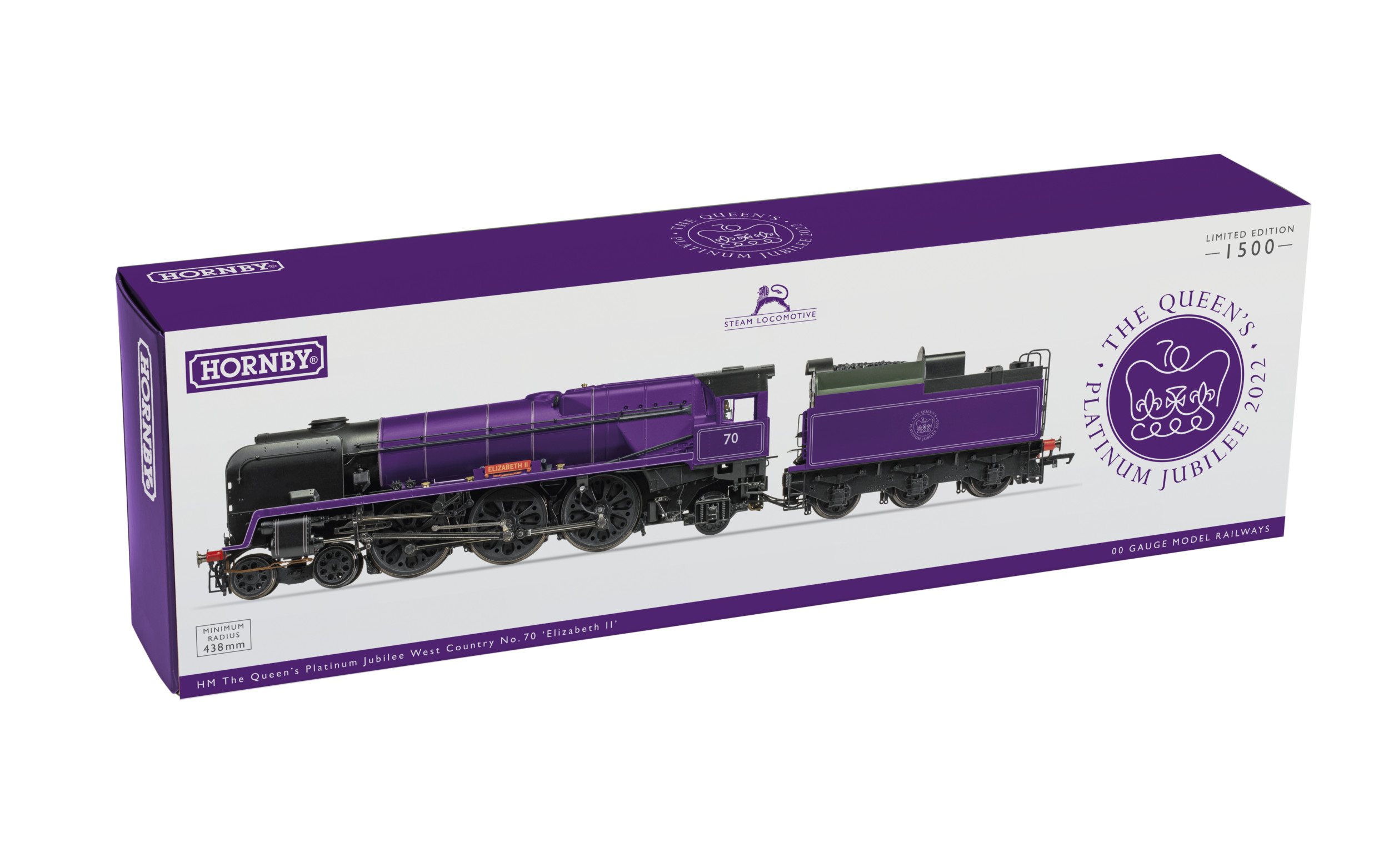 The full-size locomotive will be officially renamed on Thursday 2nd June at the start of the SVR’s Platinum Jubilee weekend event. It will run in its purple livery, carrying its new name and number for a limited time, after which the SVR will return it to its original name, number and livery.

The SVR and Hornby will donate a proportion of the profits from the sale of Elizabeth II to The Patron’s Fund, which supports charitable organisations across the UK and the Commonwealth for which HM The Queen acts as patron.