Enthusiasts can submit videos of their beloved motors to the Hot Wheels UK Legends Tour for the chance to have them reproduced in scale. 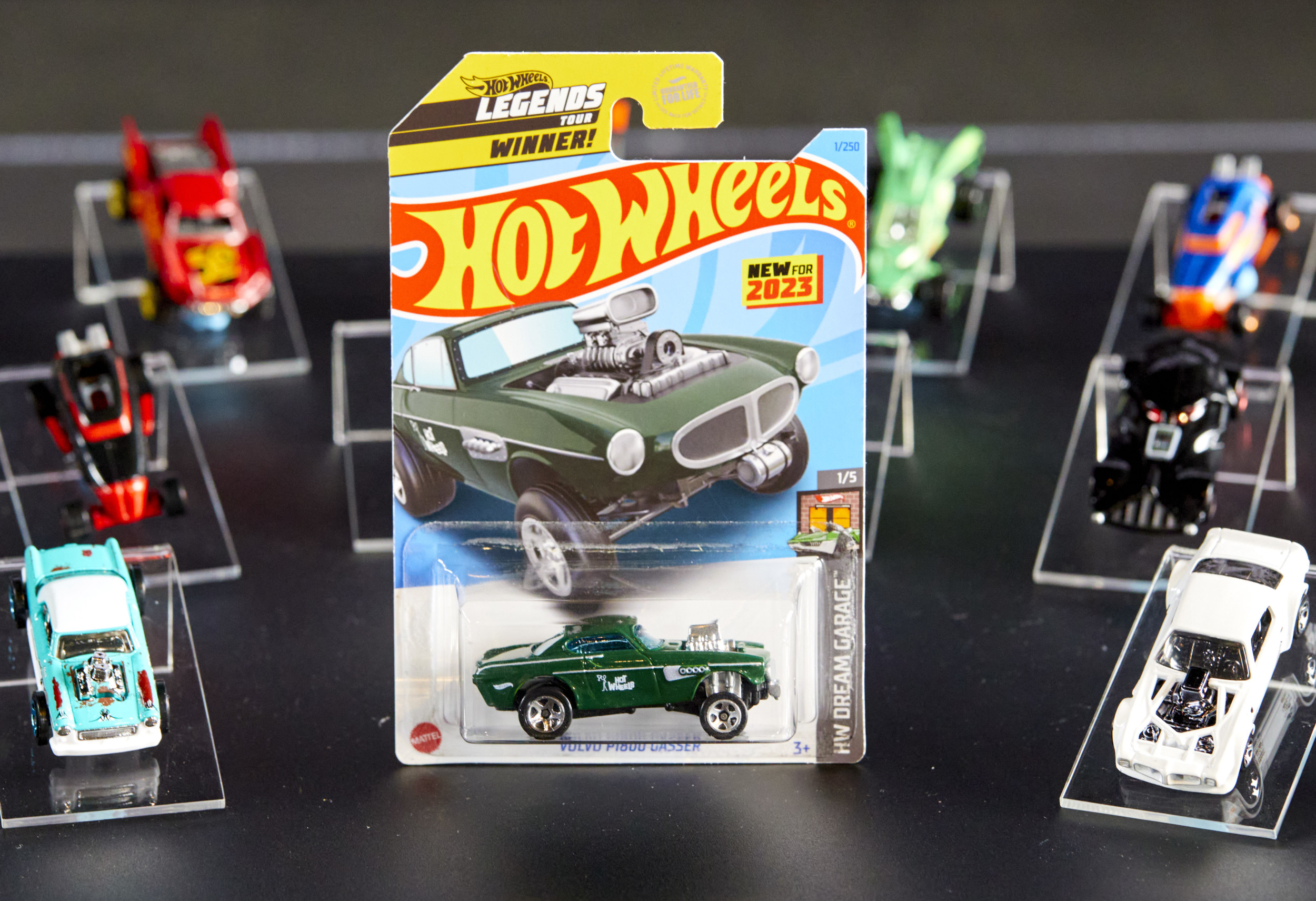 Hot Wheels is on the look out for the next classic, modified or race car to transform into a scaled reproduction die-cast toy, with two being chosen for the honour this year.

The 2022 Hot Wheels Legends Tour invites car enthusiasts to put forward their life-size vehicle for the chance to become part of the Hot Wheels line-up.

Last year, the UK proved it is home to vehicles worthy of ‘Legend’ status after Lee Johnstone’s 1969 Volvo P1800 Gasser beat global contenders to be immortalised as a die-cast model. The Hot Wheels brand is now eager to find another vehicle that could ultimately become one of the 16 Hot Wheels cars that are sold every second, making it the world’s top selling toy, according to NPD 2021 figures.

The Hot Wheels design team’s quest will be adjudicated by a new UK judging panel featuring presenters and avid car modifiers Helen Stanley (Goblin Works Garage, Motor Pickers) and Jonny Smith (The Late Brake Show). They will be joined by car designer Ian Callum CBE, design director at Callum and the creative behind the Aston Martin Vanquish and DB9 to name just a few. The winner will be announced on Car Throttle’s YouTube Channel in early October, with Car Throttle presenter Alex Kersten hosting the judging process.

The panel will be looking for the UK vehicle that best embodies Hot Wheels performance, authenticity and ‘garage spirit’. To mark five years of the competition, which has seen fans enter from around the world, the judges will pick both an overall winner and one of the regional finalists for a chance to be produced as die-cast models.

“As the Hot Wheels Legends Tour expands around the globe, we have been blown away by the passion, enthusiasm and effort that goes into creating the spectacular cars that fuel popular culture and deserve to be Hot Wheels models,” said Ted Wu, global head of Vehicle Design at Mattel. “Having seen how fans loved our first winner outside the US, we decided to immortalise a regional winner alongside the overall victor. Two Legends are better than one.”

Ten finalists will be selected from the UK entries and gathered together in front of a live audience for the judging process in early October. Car Throttle followers will vote for their favourite, while the judges will select a UK winner that will face winners from 13 other countries. The Grand Final will take place in the US in November.

Last year, the UK’s judges picked Lee Johnstone and his three daughters’ Volvo P1800 Gasser, which went on to win the overall competition. Now, having been fully tested on Hot Wheels’ iconic orange track, 1:64 scale models of the classic dragster will be released in over 150 countries before the end of the year.

“I never imagined that we would win but it’s been amazing to be part of the design process and meet the team that is responsible for creating the toy cars that fans of any age love,” said Lee Johnstone. “You just can’t beat that thrill of seeing your car scaled down in the Hot Wheels pack. I’d urge anyone to enter just to share that moment. It’s unforgettable.”

Entrants simply need to upload a short video alongside some brief information at www.hotwheelsuklegendstour.co.uk before 31st August 2022.

To learn more about the Hot Wheels Legends Tour in the UK visit the same website and follow #HotWheelsLegendsTour.