Sharon White remains optimistic about the retailer’s future, but admits there is no “silver bullet” 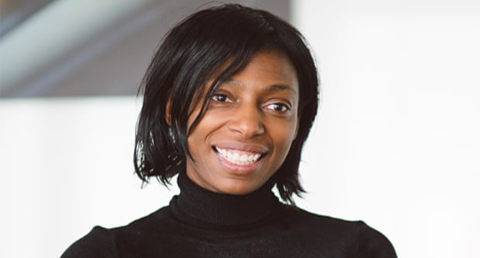 According to a report in The Guardian, the new chairman of the John Lewis Partnership has warned of potential store closures and job losses as part of a plan to improve its finances.

Sharon White told the retailer’s staff council that it faced making “difficult decisions about stores and about jobs” during its “most challenging period” since it first opened in the 1920s. At the meeting, Sharon revealed that trading results remained disappointing, with the retailer currently not generating sufficient profit to invest in the business. She went on to say that decisions would not be taken lightly and the business would set itself apart from its competitors by showing “humanity” to staff affected. Sharon also told managers that they need to improve “the diversity of the partners we are hiring.”

The group currently has more than 80,000 employees and a turnover of £11.7bn, which it generates from 50 John Lewis stores and 338 branches of Waitrose.

According to the report, the meeting wasn’t all doom and gloom: Sharon said that she remains confident about the group’s future, suggesting that the partnership “is the business for our times. We should be owning the ethical and environmental agenda. I think in 2020 the partnership values are more important than ever.”

However, Sharon admitted that there was no “silver bullet” which would revive the company’s fortunes in the current evolving retail climate, claiming that emphasis on the partnership’s ethical business model – which puts people before profit – could be key to its fortunes.