Launch of five new Tonies including Paddington and Fantasia

The new  stories and songs for the Tonies audio player also include Frozen II, Thomas & Friends and Barbie Princess Adventure. 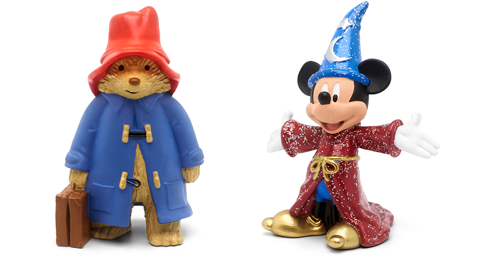 Children’s audio system Tonies has added five new Tonies to its range of stories and songs in the run up to Christmas: A Bear Called Paddington, Frozen II, Fantasia, Barbie Pricess Adventure and Thomas & Friends.

Princesses Elsa and Anna make a return to Tonies with the introduction of Disney’s Frozen II. Narration from Jacob Craner and favourite songs such as Into the Unknown, Show Yourself and Some Things Never Change make it the perfect soundtrack for Christmas.

Also bringing some festive magic from the Disney portfolio is Fantasia featuring Mickey Mouse as a sorcerer’s apprentice, with festive classical songs from the original film such as the Nutcracker Suite and Dance of the Hours. 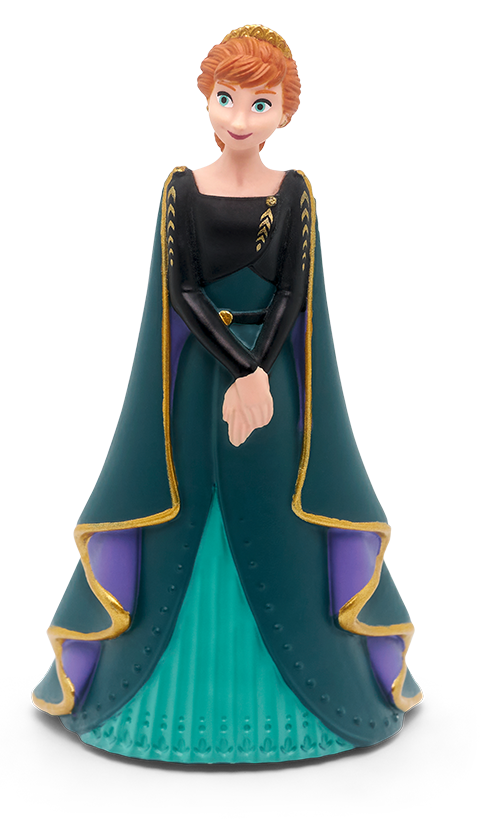 Also new to Tonies is A Bear Called Paddington, the first in a series of novels written by Michael Bond and narrated by actor Stephen Fry who tells the story of family and kindness and the bear’s comical adventures.

Kids can also sing along with Barbie in the all-new musical Barbie Princess Adventure.The adventure begins when Barbie meets a new friend, Princess Amelia, who looks a lot like her. Princess Amelia is nervous about becoming Queen, so together they cook up a plan to switch places. Packed with songs and new friends, the musical celebration is a journey of self-discovery, teaching young listeners that the best thing they can be is themselves.

All these Tonies are suitable for ages 3+.

The Tonies and Tonieboxes operate through a wireless digital system which connects to an NFC chip within each Tonie using Wi-Fi. Each Tonie is hand painted, making them desirable and collectible for kids.  For more information visit www.tonies.com