The new Lego Star Wars sets are available for pre-order now and will be on general sale globally from April 26th. 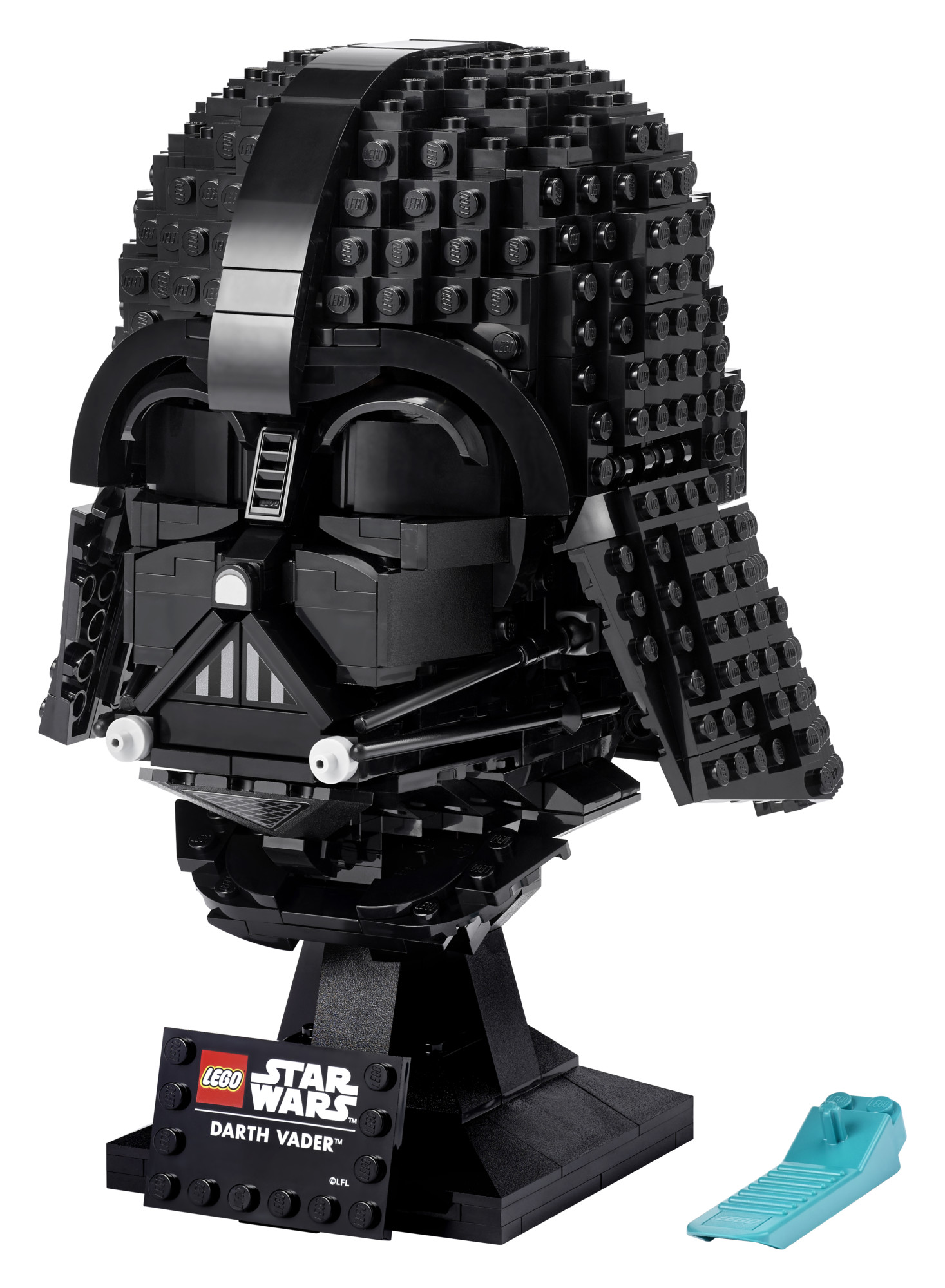 The Lego Group has revealed three new Lego Star Wars construction sets for adult builders to recreate some of the most iconic designs from the Star Wars galaxy.

The new sets will feature two iconic additions to the Lego Star Wars helmet collection first revealed last year; a bust inspired by Darth Vader and one in the likeness of a loyal Scout Trooper. A new model honouring the Imperial Probe Droid completes the trio.

The Darth Vader Helmet will allow adults and experienced Lego builders to capture the sinister look of the Star Wars icon with the 834-piece displayable model. Offering an immersive building experience, the finished helmet makes an impressive display piece.

The Scout Trooper Helmet helmet has been created as an homage to the Scout Troopers’ ultimate reconnaissance and infiltration abilities, and offers an impressive building challenge with 471-pieces.

With the Imperial Probe Droid, adult builders can recreate scenes from Star Wars: The Empire Strikes Back on the ice planet Hoth. The 638-piece model features a transparent pole to ‘suspend’ the droid over the buildable snowy scene.

When each build is complete, the models can be displayed with a bespoke plaque to add the final touch.

“Some of our favourite Star Wars characters have the most profound, intimidating on-screen presences, despite the fact that you can’t see their facial expressions,” says Jens Kronvold Frederiksen, creative director, Lego Star Wars. “In recreating the sinister helmets of Darth Vader and the Scout Trooper, it was important to capture the details and essential features that people around the world will recognise, even those who aren’t too familiar with the Star Wars galaxy. I think all three display sets are extremely cool and I hope fans will enjoy the building process and be thrilled to display them once complete.”