Available in summer, a number of the new sets will include an exclusive golden minifigure to mark the 20th Anniversary of Lego Harry Potter. 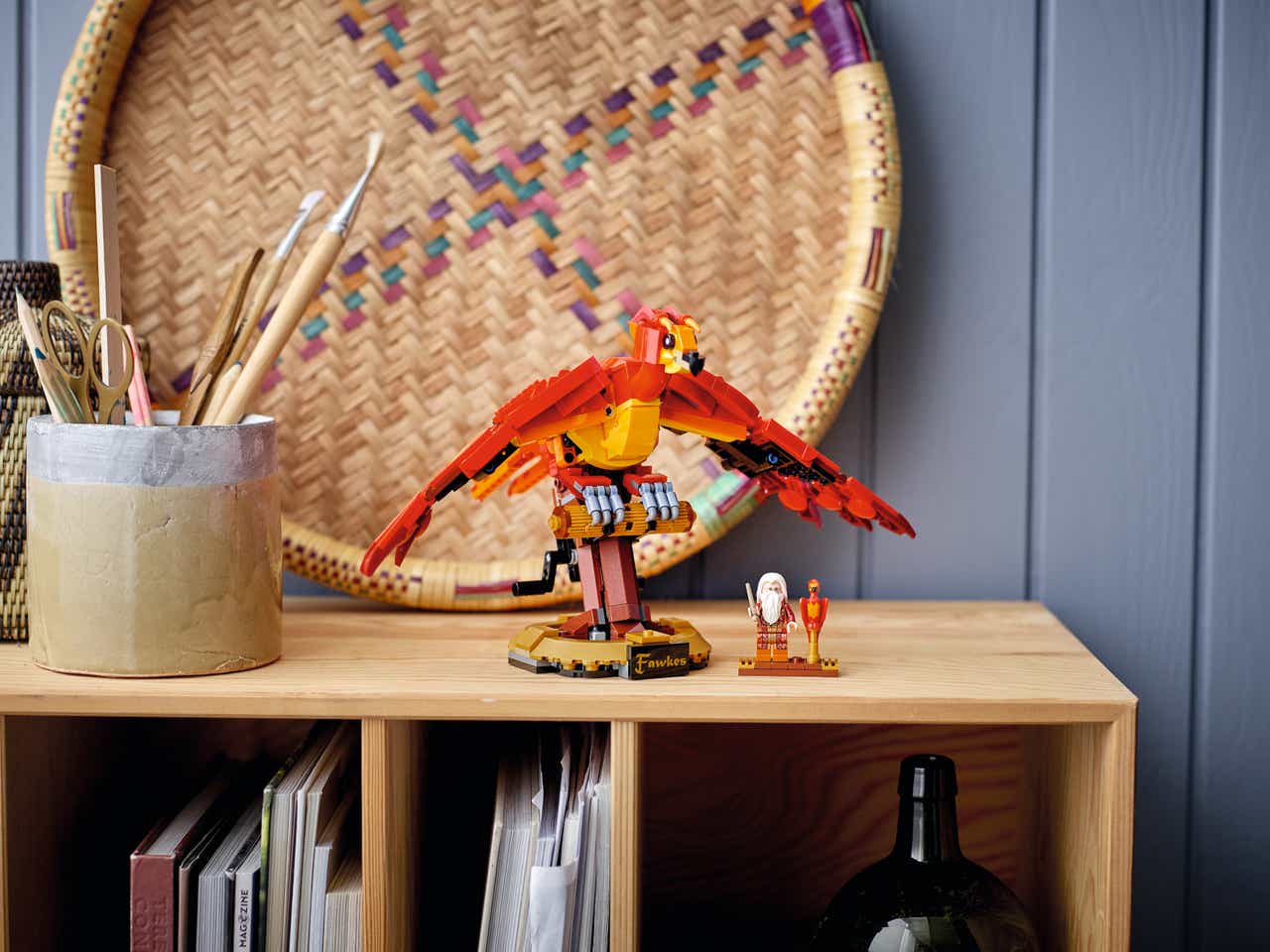 The Lego Group and Warner Bros. Consumer Products have revealed a collection of Lego Harry Potter sets which explore the adventures of Harry’s second year at Hogwarts. Many of the sets also interconnect to extend the play into different areas of Hogwarts.

With the Lego Harry Potter Hogwarts: Polyjuice Potion Mistake, builders can join Harry, Ron and Hermione as they brew Polyjuice potion in Moaning Myrtle’s bathroom and transform. There’s even a hidden tunnel beneath the sink.

The Hogwarts: Fluffy Encounter lets young witches and wizards try to sneak past the giant, three-headed dog and reach the trapdoor before Fluffy wakes, while the Hogsmeade Village Visits set includes Honeydukes sweet shop and The Three Broomsticks inn.

These sets are joined by the Chamber of Secrets, which sees Harry battles against Tom Riddle and the Giant Basilisk; Hogwarts Wizard’s Chess, where fans can try to to save the Philosopher’s Stone as well as master the art of Muggle chess; Harry Potter & Hermione Granger 10″ models; an impressive model of Fawkes, Dumbledore’s Phoenix and a Hogwarts: First Flying Lesson set, depicting a flying class with Madam Hooch.

A number of the new sets come with an exclusive golden minifigure to mark the 20th Anniversary of Lego Harry Potter. 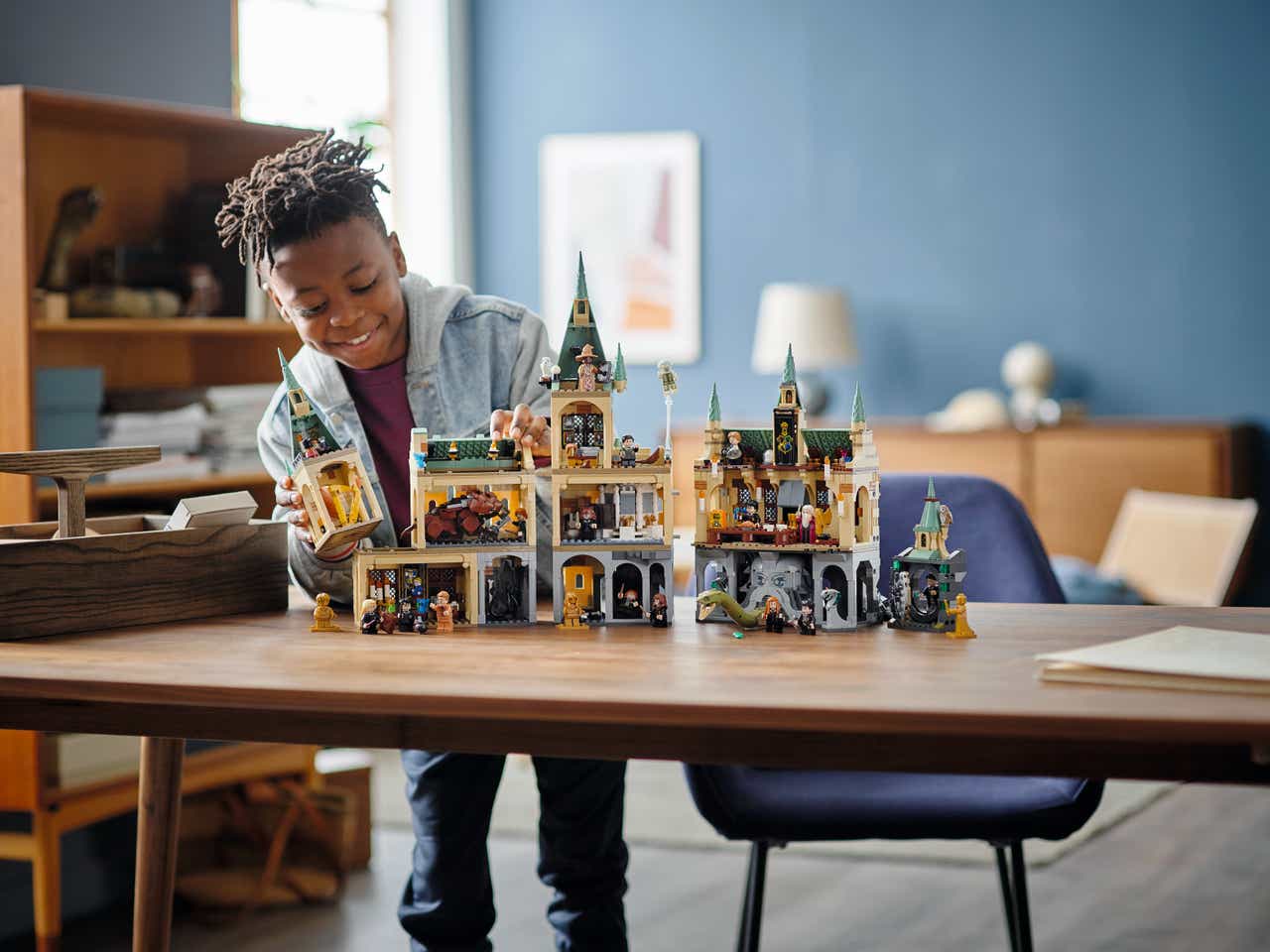 Marcos Bessa, Lego Harry Potter design lead commented: “Two decades ago, we launched the first Lego Harry Potter set – which I played with as a 12 year old – and fans have remained just as enchanted by the magical adventures that they can relive and replay with the Lego sets today as they were in 2001. These new products are packed full of captivating features and exciting design twists that we hope will excite and enthral builders of all ages as they explore some of their favourite moments from the films.”

The new sets will be available from Lego.com, Lego Stores and selected retailers from 1st June and more widely from 1st August. A selection of the sets will also be available to pre-order from 16th of April at Lego.com and other retailers globally.