Maya Studio to launch SuperMasked and Catrinas Underworld at BLE

The Spanish animation studio, alongside its global licensing agent Consumer Product Connection, will launch the two new properties at BLE. 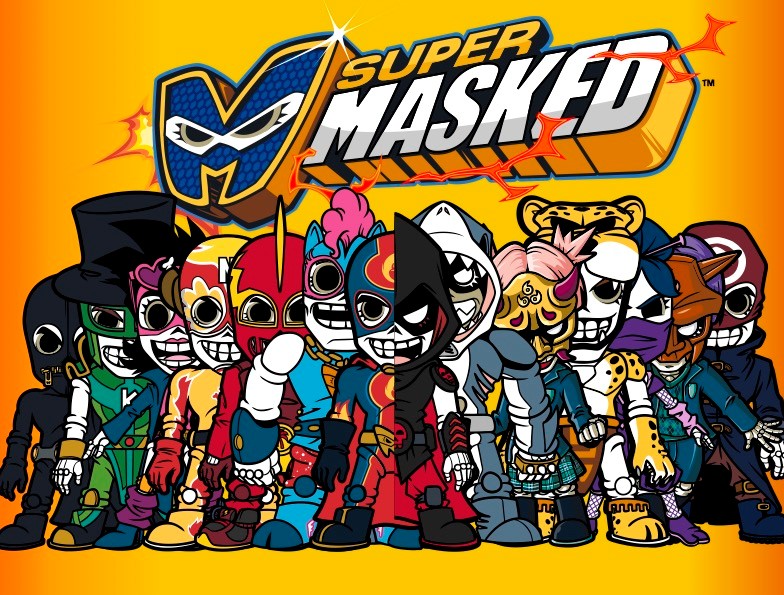 SuperMasked is an animated superhero saga that shows kids they don’t need to be perfect to be a superhero. It provides a mix of comedy and epic battles, as the SuperMasked characters don’t know how to use their superpowers.

Two seasons of 15 episodes each are in development following the show’s launch in October on YouTube. An app game was also released last month that is available on both iOS and GooglePlay.

Strategic toy development partner Eolo Toys has secured a raft of toy distributors in all key markets, which are due to be announced shortly. Panini has been signed for a range of collectibles and is also developing several publishing formats. At the BLE show, both CPC and its local licensing agents are keen to meet with apparel, publishing and retail partners to support local toy partners and Panini’s range launching in 2022.

Catrinas Underworld is a playful adaption of Mexican skull art and style, and centres on the Catrinas, guardians of the portals to the underworld, who have bold designs and huge personalities.

The brand has already enjoyed huge success in licensing in its home market of Spain, including a range of fashion dolls from Paola Reina, apparel from Inside Edge and back-to-school accessories from Safta including a range of bags and backpacks. Panini is also the partner for activity books, storybooks and magazines. 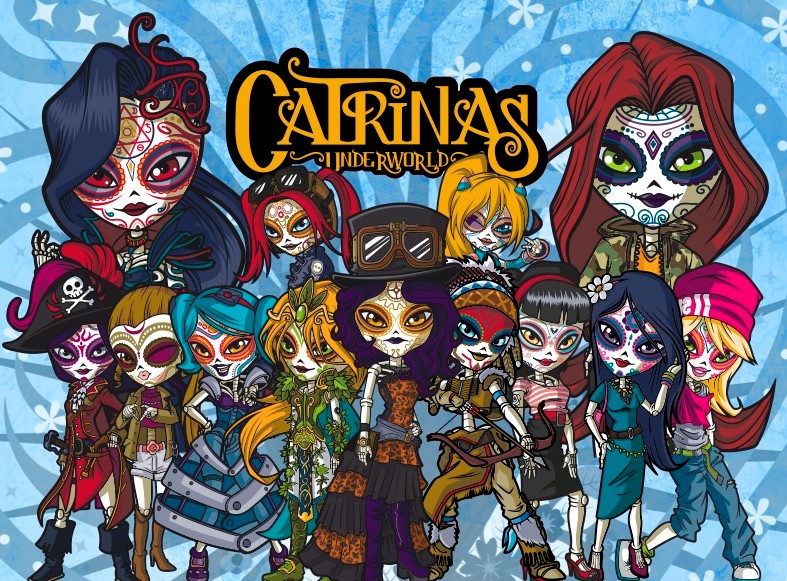 While Consumer Product Connection is developing the licensing programme in Spain, it has appointed several sub-agents for both properties including Licensing Link Europe Ltd (UK & Eire), Active Merchandising (Germany), Dic2 (Italy), License Connection (Benelux), Paola Ogaz (Consultant in Mexico), plus more to be announced. José Santiago from Santiago Consulting is also supporting CPC on the development of the brands on a global basis.

“We are delighted to be part of such a great project. The integration of Maya Studio in No Group is a huge opportunity as it will continually bring to the market new IPs,” said Julien Barbier, CEO at Consumer Product Connection. “With great content, funny and original toy ranges and a fantastic team of people involved, Maya Studio promises lots of fun for the future.”

Maya Studio and the team will be showing at BLE, Booth A141. For more information on BLE click here.