The multi-year partnership launches with 50 items including Paw Patrol And Blue’s Clues & You! ranges from Melissa & Doug. 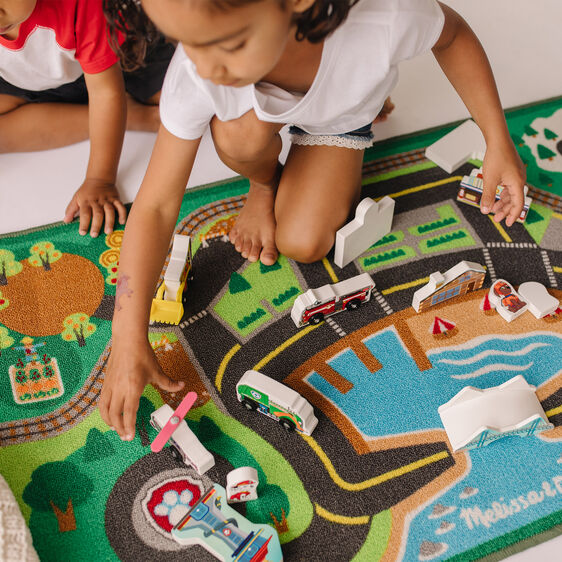 Melissa & Doug and Nickelodeon have announced that the new co-branded toys are now available globally. Children who know and love the characters on-screen now have a hands-on way to interact with them off-screen, whether it’s going on rescue missions with Chase or searching for clues with Blue.

Paw Patrol remains one of the most popular pre-school shows on television, featuring a curriculum that focuses on citizenship, social skills and problem solving, while a remake of the groundbreaking, curriculum-driven interactive series Blue’s Clues, Blue’s Clues & You! has delighted a new generation of pre-schoolers.

“Melissa & Doug and Nickelodeon are both champions of children’s development, which led to a natural partnership. Our vision is to offer products that not only entertain, but engage and educate children, in a way that helps them develop essential life skills,” said Bridgette Miller, global head of Marketing at Melissa & Doug. “The characters of PawPatrol and Blue’s Clues & You! featured in our toys will inspire children to create their own storylines while engaging in hands-on, skill-building play.”

Dion Vlachos, executive vice president, Hardlines and Retail, ViacomCBS, added: “We are excited to be working with a brand like Melissa & Doug, which is known for its dedication to creating high quality toys that support children’s development. Collaborating with the team to create educational toys based on the beloved Paw Patrol and Blue’s Clues & You! characters and themes gives kids around the world a new way to learn through open-ended play featuring their favourite pre-school friends.” 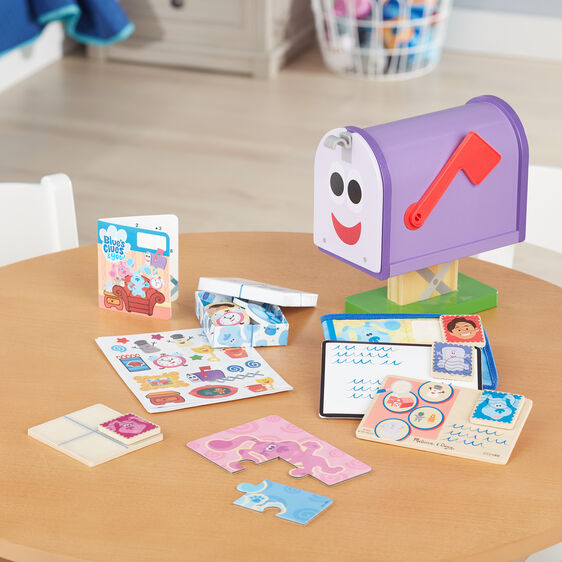 Customers can learn more about the launch through an integrated campaign featuring useful content such as free print-and-play activities, blog posts with play tips, social media engagement and more. The range can be viewed here.