The campaign will bring six weeks of entertainment to fans via Tik Tok and the Rainbow High Instagram channel. 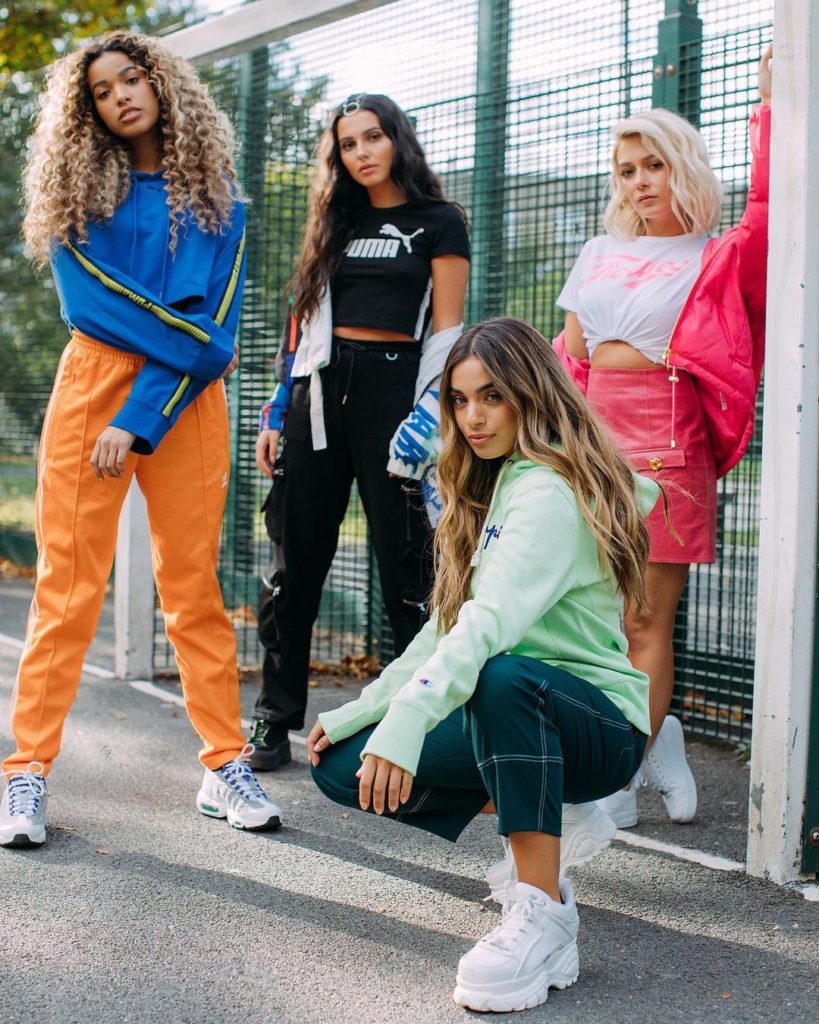 Rainbow High, from MGA Entertainment has collaborated with girl band Four of Diamonds to launch the new Rainbow High single Turn Your Colour Up – complete with a trending dance routine.

After the track dropped at the weekend, Four of Diamonds took to Tik Tok with an exclusive dance routine, encouraging fans to duet with them. Tik Tok star Laurie-Elle, who boasts a following of 4m, and Skye Official also teamed up with the brand to take part in a dance duet with the band. They were joined by a number of young influencers and fans across Instagram and Tik Tok, and there have been over 28k video views of the content to date.

The campaign will bring six weeks of entertainment to the weekend mornings of fans across the nation as part of a PR and social campaign providing interactive and creative content for fans to enjoy.

Activity to date includes a DIY You Are Amazing tutorial with illustrator Stacie Swift and a hair and make-up tutorial from influencer Sophie Hannah, with tutorials from mum influencer Dress Like A Mum, YouTube star Inspiring Vanessa and YouTube singing sensation Rosie McCelland still to come.

The academy will close with The Final Show on 24th July, when a host of exciting content on the Rainbow High IGTV will include a live Q&A with Four of Diamonds, a dancing and singing workshop with Rosie McClelland and exclusive video content with a special guest in collaboration with Cocoa Girl magazine.

Since launching last autumn, the Rainbow High brand has gone from strength to strength; it was named the 5th fastest selling fashion doll shortly after its launch and the number one new doll for 2020.

The animated content series continues to be a success on the Rainbow High Instagram and YouTube channels. With over 50m views to date, the webisode series provides fans of the brand the chance to experience the Rainbow High world. The brand has also just launched a longer 40 minute episode on Netfilx with a second episode to follow in August.

Even more expansions of the Rainbow High range are planned for autumn, and a second series is set to launch in early July. For more on the range, visit www.mgae.com/brands/rainbow-high.