Charlie Jewers sadly passed away at the end of July aged 87. 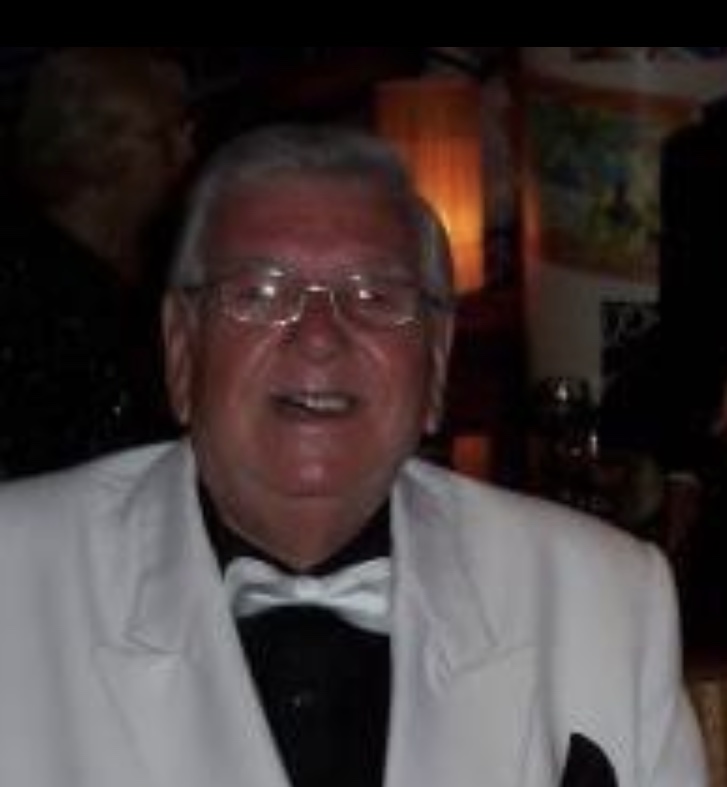 It is with great sadness that we report the passing of one of the toy trade’s characters, Charlie Jewers who died at the end of July, aged 87.

Former colleague David Newns spoke about Charlie’s life and career: “After National Service and other activities, Charlie entered the toy trade as a salesman for Angel Toys, where he spent many happy and successful years.

He subsequently worked for Hohner as national sales manager. Hohner, which was based on Coldharbour Road in Brixton, was a musical instrument manufacturer. Charlie went on to build and develop the toy division, initially selling the basic music products before expanding the company’s offer by sourcing a broader range of musical toys from the Far East, which gave Hohner a much bigger profile in the toy trade.

Charlie could always be found at any Toy Fair; he enjoyed visits to shows at Brighton, Torquay, Solway House, Harrogate, Earls Court, Toymaster and many more – always with a smileon his face.

Charlie enjoyed imparting his wealth of experience to new recruit Simon Blacker, who now heads up Peterkin Asia, a source of great pride to Charlie. Simon told Toy World: “Charlie was a real character. To work alongside him as a young guy joining the toy industry was an experience to remember – he was larger than life. Charlie introduced me to the world of toys; attending Toy Fairs and travelling with him was an incredible experience.”

After he retired from Hohner in 1997, lifelong West Ham fan Charlie became a consultant for the Bontempi musical toy company, where his Far East contacts were of great help in expanding the range throughout the company’s European operations; indeed, one of Charlie’s contacts became the head of Bontempi’s Hong Kong office.

In retirement, Charlie was surrounded by his large family – four children, nine grandchildren and, lately, three great-great grandchildren, with whom he loved spending time.

According to his many friends and colleagues in the industry, Charlie was renowned for being a real family man, and very good company for anyone who had the benefit of knowing him. He will be sadly missed by all who knew him.”

Toy World would like to express sincere condolences at this sad time.