The director and co-founder of The Puppet Company, Peter Lockey, passed away on 1st July following a short battle with a brain tumour. 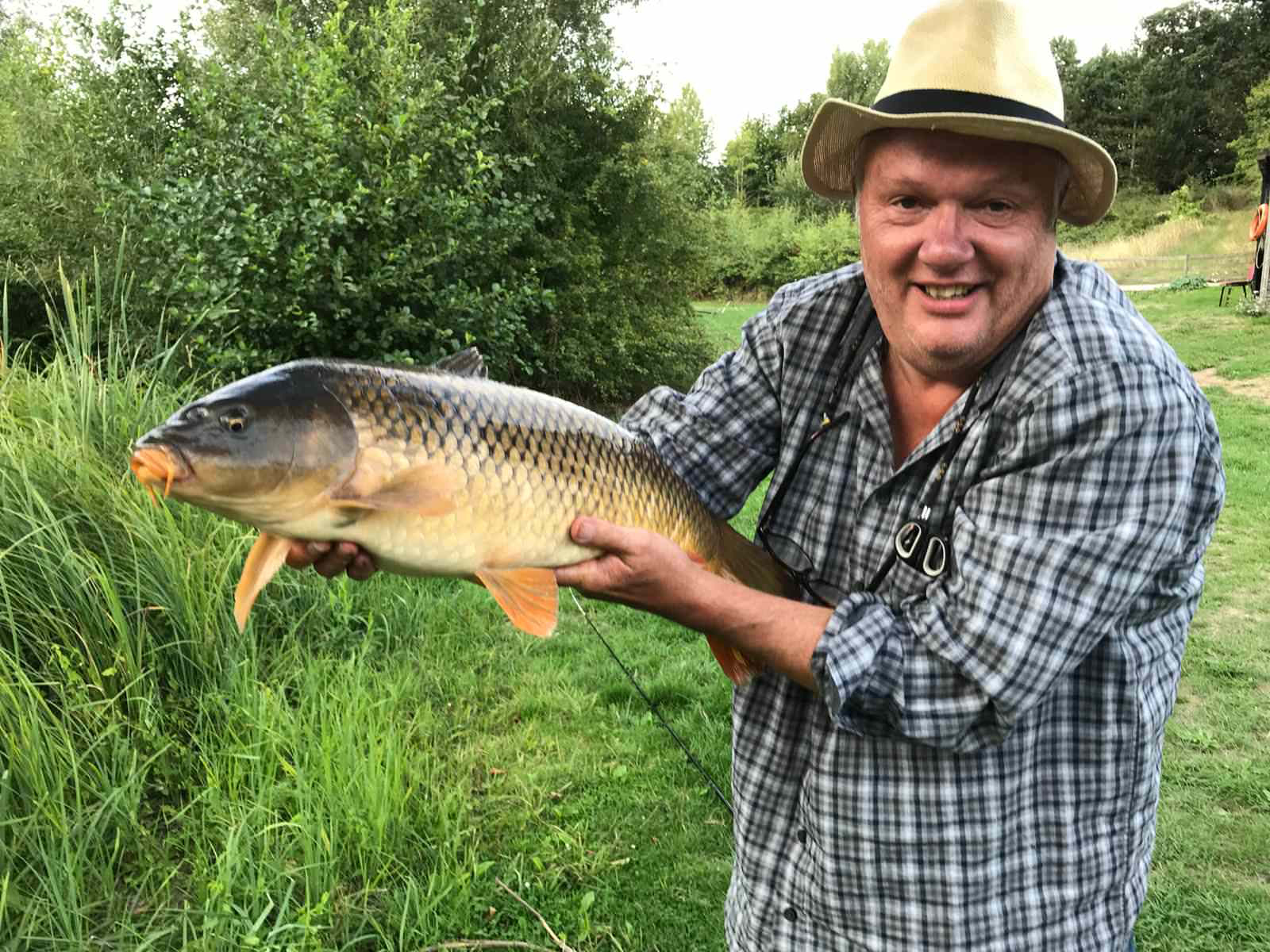 Toy World is sad to report that Peter Lockey has passed away just shy of his 64th birthday.

His son Sam, sales director at The Puppet Company, which this month marks its 20th anniversary, told Toy World the story of how his father came to be in the toy trade. “Previously a teacher, like my mum (Sue, co-founder), dad went into working for the family luggage business, after which he partnered with his father, Eric – who is also very creative – to make pine furniture.”

While doing so, Peter learnt the skills of buying and attending trade shows and built on his lifelong passion for design and puppetry, moving on to design puppet theatres. This resulted in The Tabletop Theatre Company which was run from the Lockey family home. Sue and Peter travelled the country visiting fairs, craft shows and music festivals. The theatres proved so popular that customers began asking to buy puppets, and ultimately the business moved to designing and selling these as The Puppet Company. A talented man, Peter designed the company’s first ever own-brand puppets, a Crow and a Scarlet Macaw, before heading to China to find a manufacturer (who remains one of the company’s main manufacturers to this day). Sue and Peter re-mortgaged their own house to start the business, but the gamble paid off – two decades later, The Puppet Company remains a thriving family business with a portfolio of beautiful toys and puppets, largely designed by Peter himself, which are sold around the world.

“Our parents used to put on puppet shows for us at home,” recounts Sam. “They saw the impact puppetry can have on people and wanted to share that joy. Puppets foster imagination and creativity at home and in the classroom, and can give shy children a way to communicate. The Early Years education sector was receptive to puppets and my parents spent many years travelling the country demonstrating how to use puppets successfully as powerful teaching aids.”

The Puppet Company was very much born of a partnership from the very beginning, with Peter and Sue working closely together as business partners as well as husband and wife. Sam says his mother has been ‘the backbone of the business’ since it was founded, supporting Peter in his decision-making and providing sage advice. Alongside Sam, Peter’s other son Joe also works for the company, heading up the technical and logistics side, while eldest daughter Katy oversees marketing and product. Peter’s youngest daughter Hannah, an Early Years teacher, uses puppets in her teaching, while his brother Tim and cousin Chris also work in the business. 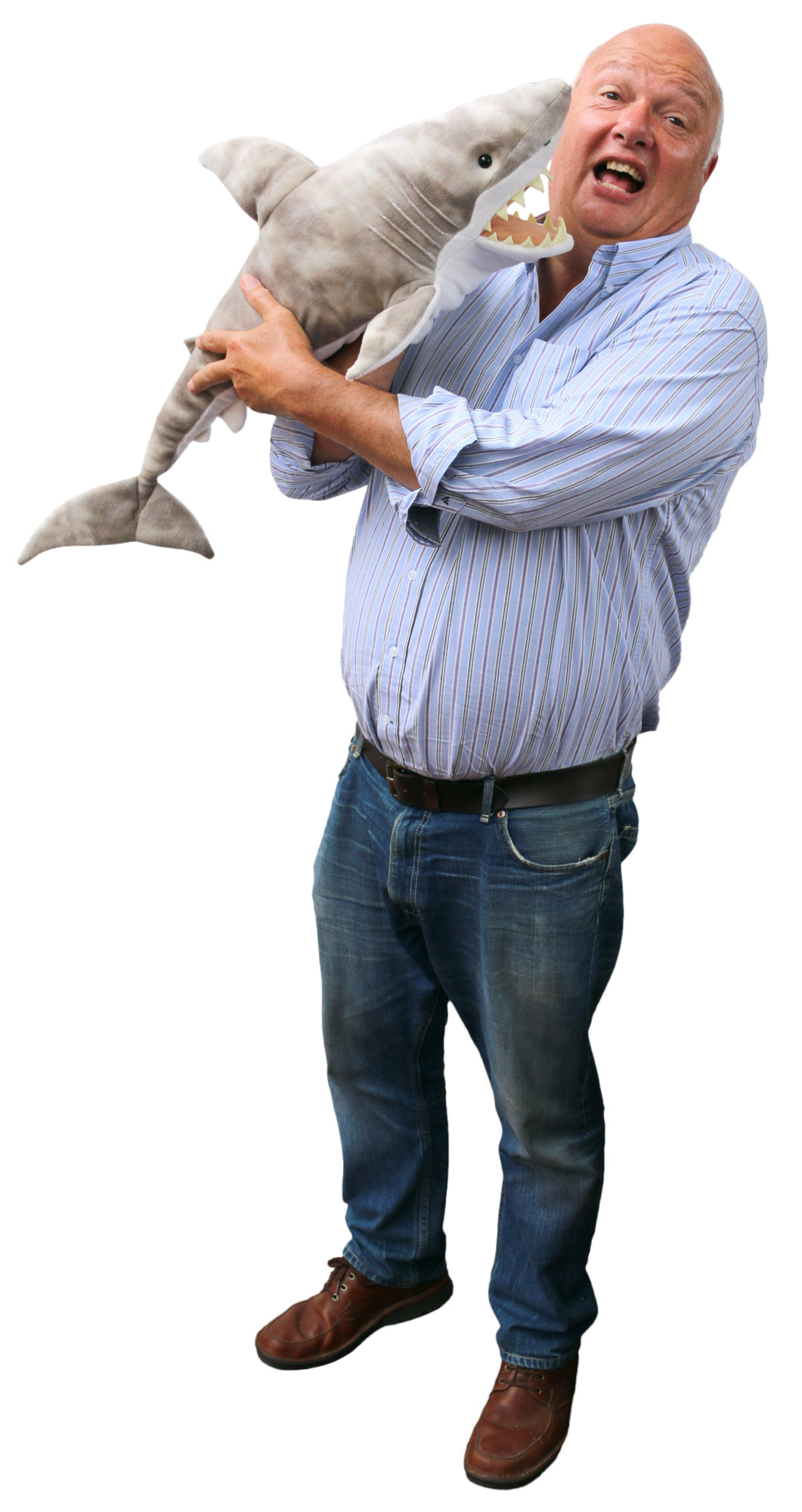 Peter always had the welfare of his family and employees at heart, which explains why The Puppet Company has incredibly low staff turnover. Operations director Kerri Dennie, who has been with the company for 15 years, tells Toy World that Peter always made employees feel like one of the family.

“Peter trusted us to get on and do our jobs, but he would be there to guide us if we needed him,” she says. “He made The Puppet Company such a fun place to work. He was also the most generous and charitable person, he and Sue just gave all the time; instead of buying presents for each other, they’d buy sanitation facilities for overseas communities. Each year we’d have themed Christmas parties – Peter loved a theme – and we’d all have a wonderful time. I’ve got so many fond memories. Peter’s quirkiness and love for the puppets is visible everywhere at the office. It won’t be the same without him.”

Outside of the company, Peter was a keen fisherman, birdwatcher and potter, and in recent years had started to take more time to enjoy these hobbies knowing his business was in safe hands. “We’re dedicated to continuing Dad’s work for as long as possible,” adds Sam. “We’ve all been given the opportunity to make lifelong careers out of our father’s legacy and lifelong passion, and we want to make him and Mum proud.”

Peter was diagnosed with a Glioblastoma Stage 4 brain tumour on New Year’s Eve and, despite undergoing radiotherapy and chemotherapy treatment, passed away six months later. Everyone that knew him will greatly miss his sense of fun, humour and zest for life.

Toy World would like to offer its condolences to Sue, Sam, Joe, Katy and Hannah, as well as all of Peter’s friends and family.

Donations in Peter’s memory can be made to Brain Tumour Research. You can access Peter’s page by clicking here; enter the surname ‘Lockey’ in the box and hit search.