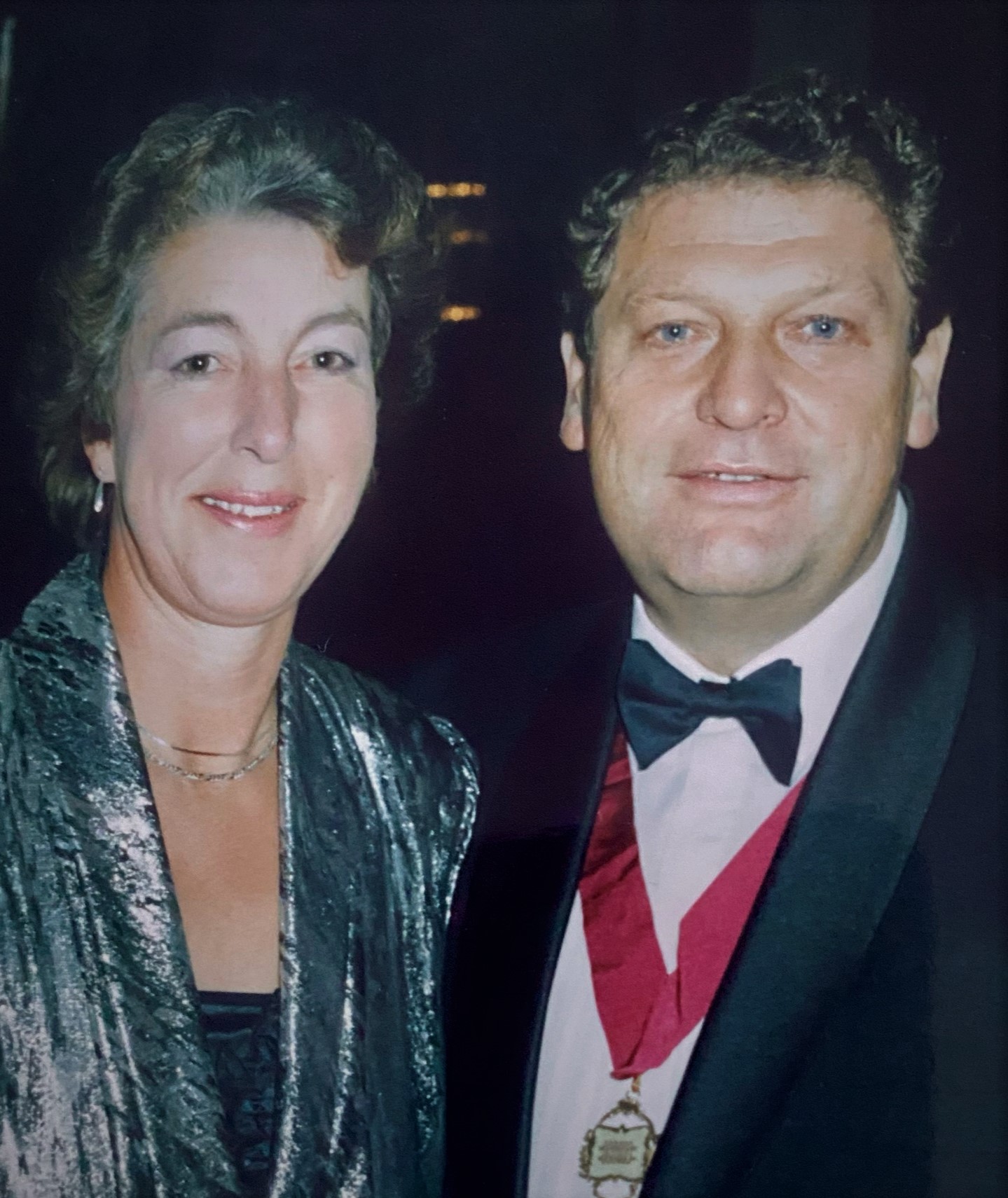 Peter died at home, surrounded by his family. He had suffered with declining health for the last nine months, and is survived by his wife Barbara and his three sons.

The toy and licensing industries formed the backbone of Peter’s working life. From joining Disney in 1953, after working for both Warner Bros. and Republic Pictures, his career advanced through Ideal Toys, Western Publishing and Dekker, after which he worked on a freelance basis.

Peter was chairman of the Fence Club in 1980, and is probably most remembered for setting up the annual golf tournament in 1979 in memory of Teddy Simmonds, who he knew well. At Disney, Peter’s boss, Eddie Davis, was one of the original members of the Fence Club, who founded the organisation with Teddy in 1960.

Peter’s sons commented: “We were constantly picking Dad up from airports as he travelled around Europe to all the toy fairs. Having a father who worked in toys was certainly glamorous, and hearing all his Disney stories made it even more so.”

Peter was a caring and generous man, committed to helping other people, as his many years as a local councillor attest, culminating in his time as Mayor of Bromley in 1996. Peter’s other great passions were film, The Arsenal and a good lunch with family and friends.

His sons added: “His sense of humour was unique but there was no malice at all in him. He never lost that boyish twinkle and sense of mischief that both charmed and infuriated in equal measure. He never allowed life to pass him by and also touched the lives of many people, whether locally as a pro-active resident or professionally through an industry that he always loved.” 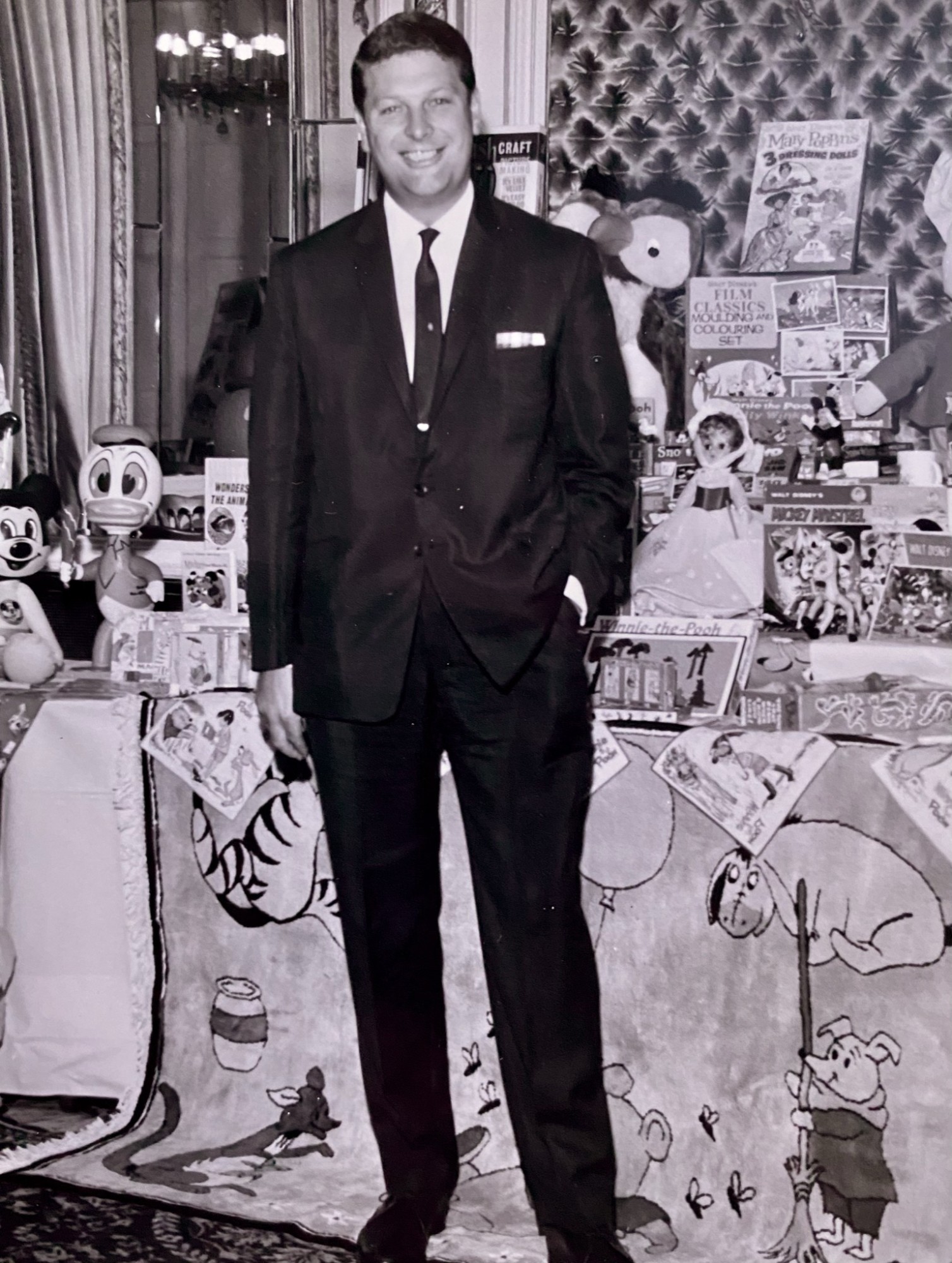 Clive Jones, honorary secretary of The Fence Club, commented: “Peter was one of our longest serving members, having joined the club in 1966. I met Peter on a few occasions, when he was marketing director at D.Dekker, at some early Fence Club golf days and about 15 years ago when we were trying to track down the first minutes book of the club. Peter was a great friend of Teddy Simmonds who, with seven others, founded the club in 1950. In January, his son Darrall contacted me to say that his father had enjoyed recent emails and was delighted we had raised so much money following the 2020 AGM. Our thoughts will be with Barbara and their children at this sad time.”

Toy World would like to add its condolences to Peter’s family.