Toy World is sad to report that Russell Dever, Those Licensing People founder and MD, passed away earlier this month. 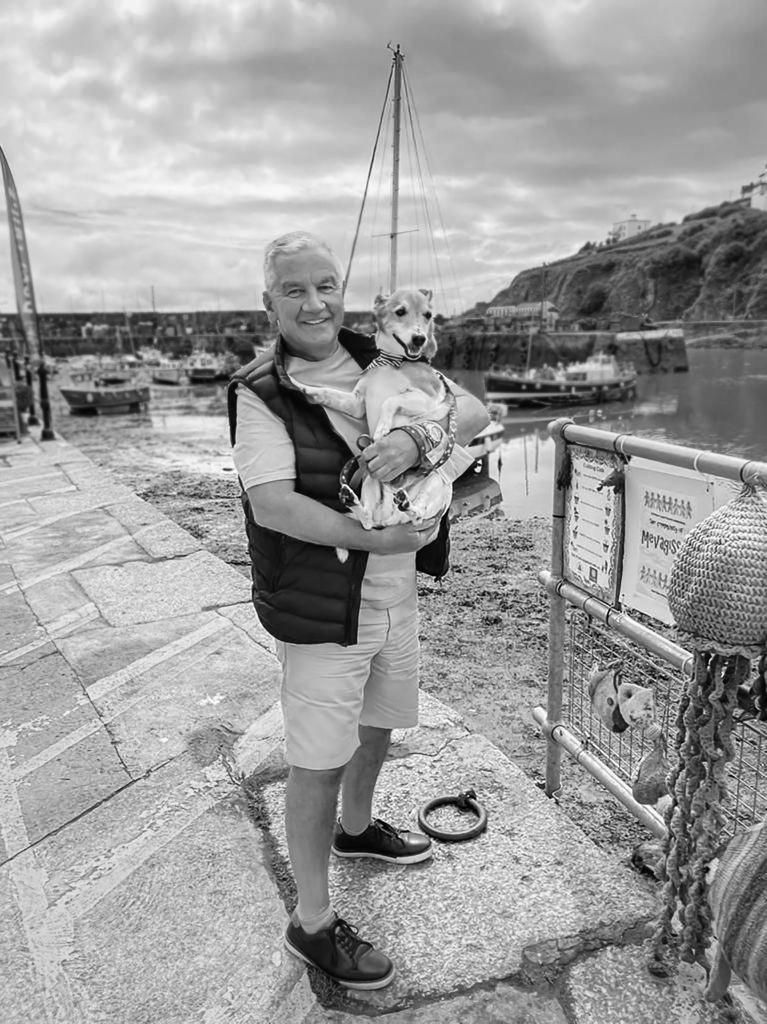 Russell Dever, the vivacious and engaging founder of licensing agency, Those Licensing People, passed away on 11th August aged 62, having sadly taken his own life after a long battle with depression. Renowned for his passion in children’s entertainment and content, Russell’s affection for the genre led him to found the Leeds-based licensing agency in 2013.

Over the last decade, his client portfolio has represented some of the world’s best-loved, classic children’s brands, which Russell rejuvenated with his boundless energy and enthusiasm for the industry he embraced. Clients he has represented include Sooty, The Magic Roundabout, Roobard & Custard, and The Little Prince.

Russell’s personality shone at industry trade shows and events where he was a regular exhibitor and sponsor, with an unwavering support for the licensing community and those within it who became his friends, not just clients or contacts.

Alongside his licensing business, Russell was also respected in the children’s broadcast industry, having created and produced a number of children’s TV series, including hit show Little Monsters. It was his success in children’s entertainment which led the creative entrepreneur to expand his career into the licensing industry, about which he became so passionate. At the time of his passing, Russell was working on several production projects to be showcased at upcoming trade shows.

In 2017, his youngest daughter, Leah Dever, joined the business and will continue her father’s work with its existing clients. Leah commented: “There are just no words to explain this loss to our family; we are all incredibly heartbroken. We kindly ask for flowers not to be sent, however notes, cards and words of condolence are very welcome.”

Russell is survived by his wife Janine and daughters Abigail and Leah. The Toy World team would like to express its condolences at this very sad time.

A tribute website to Russell has been set up where people can access the funeral information for 8th September, and donate to the mental health charity, Mind.