Cartamundi’s Dan King and One For Fun’s David Mordecai both praised Steve’s optimism and tenacity during his battle with cancer. 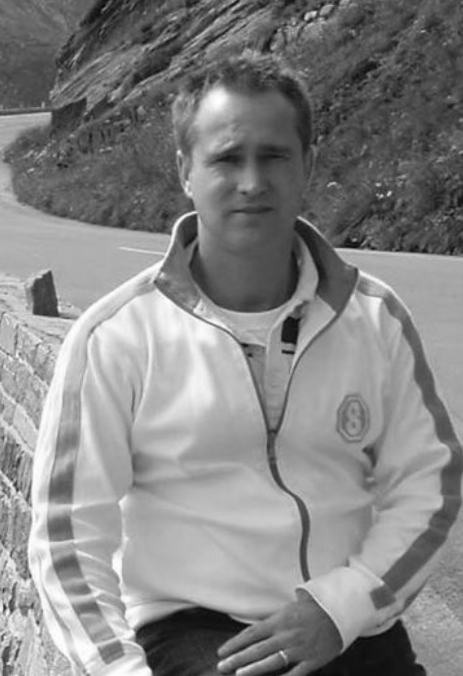 Steve Webb, head of Retail at Cartamundi, has passed away after a short battle with cancer, Toy World is sad to report.

Dan King, general manager UK at Cartamundi, reached out to Toy World to say: “Steve had been fighting cancer for the last 10 months and he leaves behind his wife Nic and children Gracie and Jack. He was so brave and showed so much tenacity and positivity throughout this battle, which was why he was such a great sales person. Steve had only recently started his position but in the short time he was with the company he quickly became a much-loved member of the team. We are all going to miss him terribly and our thoughts and prayers go out to his family.”

Before taking up the role at Cartamundi, Steve spent several years at One For Fun (formerly H. Grossman) as strategic account manager. Prior to this, he also worked for A.B.Gee as a national account manager.

David Mordecai, One For Fun CEO, said: “Steve was full of life, fun and laughter, and throughout his illness always tried to beat it and never ever moaned or got depressed in any shape or form. He was an inspiration to us all. He would rather be talking about his time playing football with Wimbledon and the Crazy Gang and having a pint. As his illness worsened, his bravery in how he dealt with it was remarkable. Our hearts go out to his family. He will be sorely missed by his colleagues everywhere, his customers, his friends and most of all his family.”

A celebration of Steve’s life will take place at Fenland Crematorium on Friday 18th March at 3pm.