The hunt will take place across three UK cities as well as virtually so all families have the chance to win the Warner Bros. and Lego Harry Potter prizes. 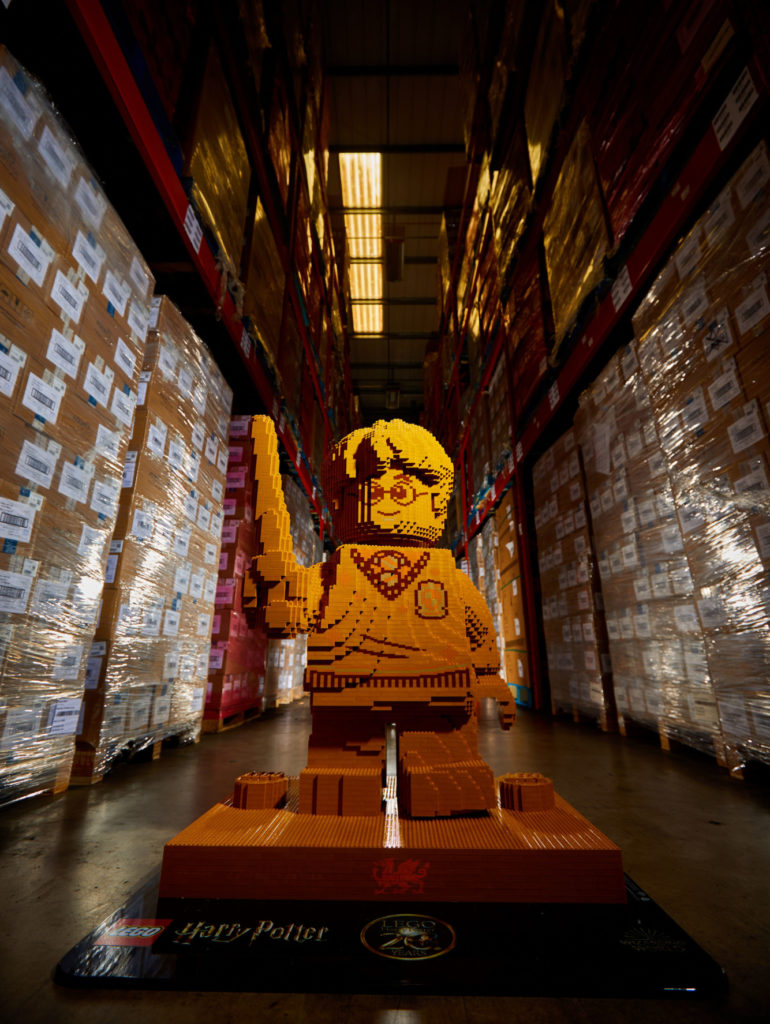 Locations have been teased, above and below.

Families are being invited to join a UK-wide Magical Mystery Hunt in celebration of the 20th anniversary of Lego Harry Potter.

Taking place across London, Edinburgh and Cardiff on 6th and 7th November, each city hunt will start at a 3ft Gold Lego Harry Potter Statue, from where families will follow and solve clues to unlock three secret words. They will then race to find all three words to reveal the location of a brick-built Lego Ford Anglia, with whoever finds it first winning a bundle of Lego Harry Potter and Warner Bros. goodies. The Lego Group is also organising a virtual experience for anyone living outside of the cities, with the same prizes up for grabs.

It is 20 years since the release of blockbuster movie Harry Potter and the Philosopher’s Stone and the launch of the Lego Harry Potter range. The anniversary was marked this year with the release of six golden Minifigures, Harry Potter, Lord Voldemort, Ron Weasley, Hermione Granger, Severus Snape and Quirinus Quirrell.

The Lego Group is keeping all details of the Magical Mystery Hunt close to its heart, so as not to give too much information away for families taking part, but a series of images teasing the locations has just been released. 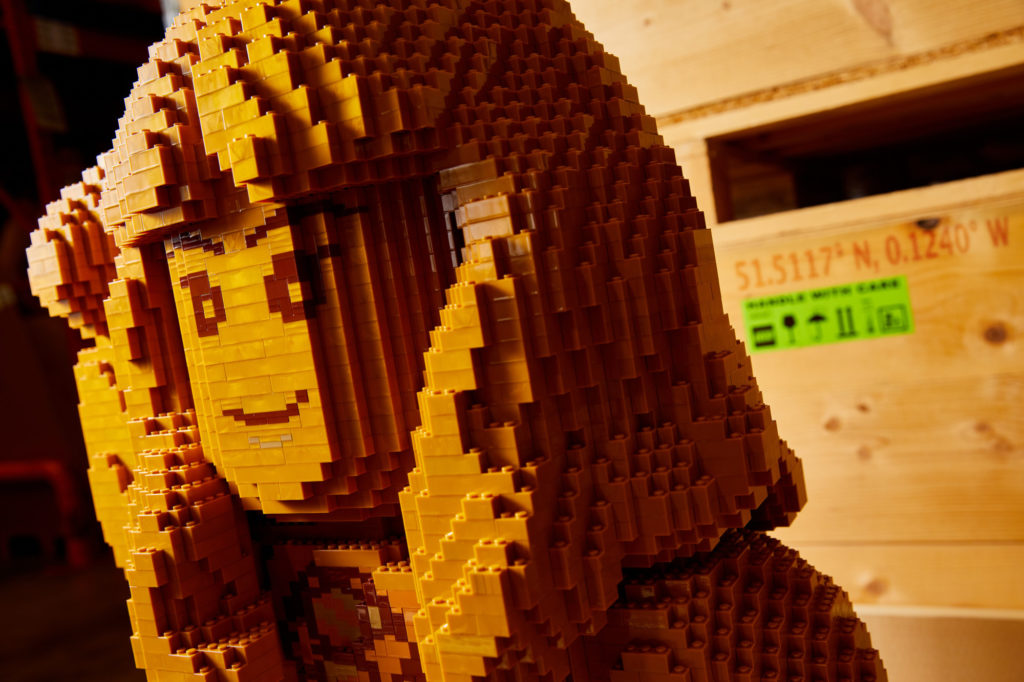 The Lego Group’s Leonora Lennie said: “There has certainly been some magical meddling going on across the UK, with our golden Minifigures scaled up 25 times and hidden UK-wide for families to find. Whoever has hidden the Lego Ford Anglia has done a very good job – we can’t find it anywhere so we’re calling all witches, wizards and muggles UK-wide to join in at a city near them, or online, to help us track it down and bring it back safely.”

“We want all families to be able to experience this regardless of where they live, so with our immersive digital offering, they can virtually travel around the UK and join in the Lego Harry Potter Magical Mystery Hunt.”

Those wishing to take part are asked to visit www.lego.com/en-gb/themes/harry-potter/magical-mystery-hunt to load the digital magical map and solve the mystery.