Under the partnership with One Animation, Rubies has the dress-up rights for Oddbods characters across the UK, EMEA and South East Asia. 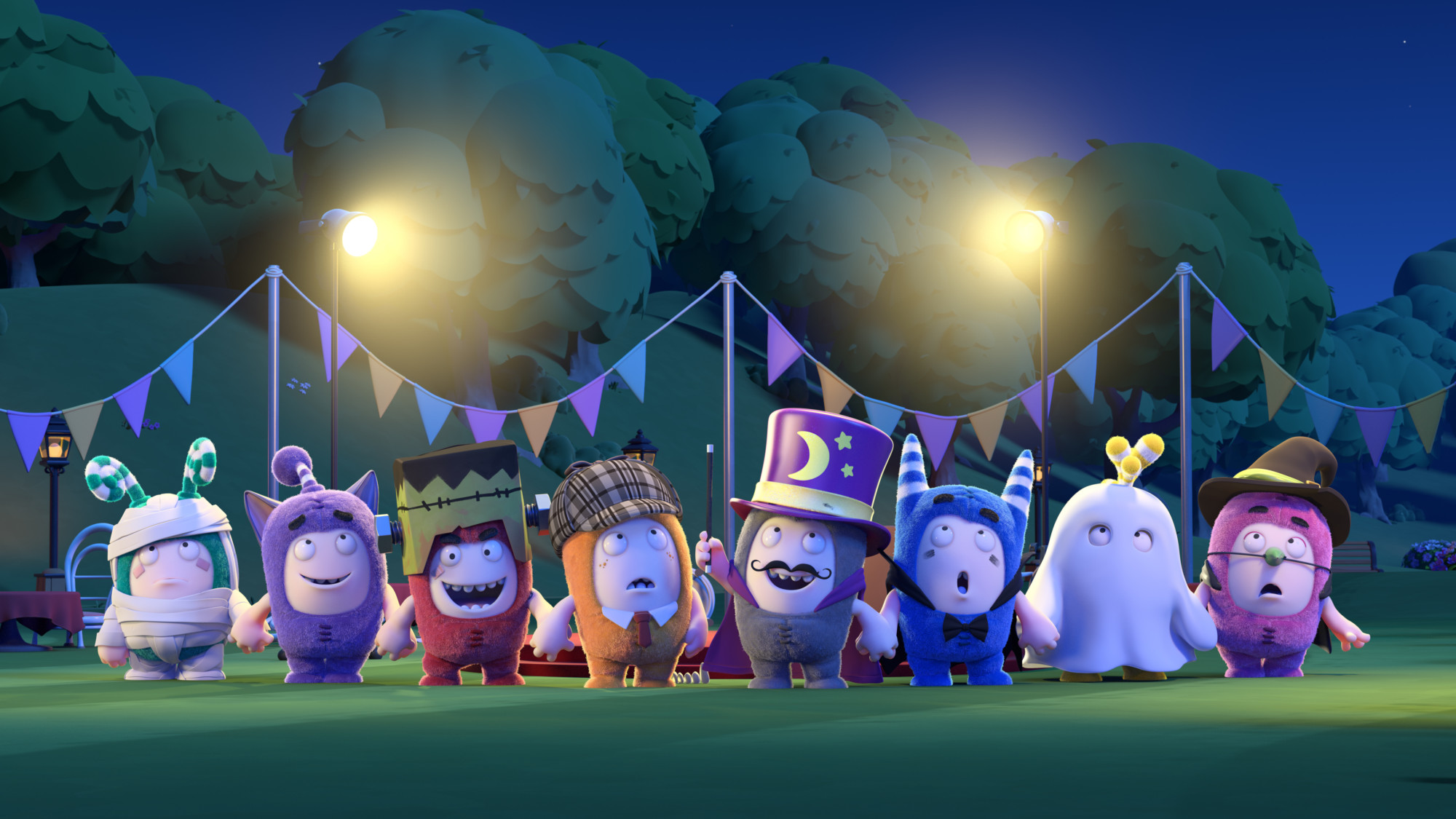 One Animation has secured a deal with leading dress-up manufacturer Rubies Masquerade UK for its animated pre-school series Oddbods.

Set to launch in AW21, Rubies will create a range of children’s costumes which is aligned with the latest Oddbods content and brings in key elements of the popular series including both a Fuse and Pogo costume.

Rob Spindley, SVP Commercial Development USA & EMEA at One Animation, said: “Rubies is internationally renowned for its high-quality costumes and we know the talented team will capture the quirks and individuality of the Oddbods’ characters and bring them to life through a colourful dress-up collection. Whether dressing up to play with friends, for a fun occasion or simply to watch their favourite episodes at home, we look forward to giving fans a chance to become one of the Oddbods gang.”

Tracey Devine-Tyley, head of Licensing & Portfolio at Rubies, added: “We are excited to be bringing these fun and quirky characters to life.”

Singapore-based One Animation is an award-winning animation studio, content producer, digital influencer and distribution company with content that is broadcast in over 180 countries worldwide.  Broadcast partners include industry leaders such as Netflix, Hulu, Amazon, Cartoon Network, and Disney amongst others.

Oddbods is a global, three-time Emmy Award-nominated, non-dialogue comedy featuring seven quirky but charming characters who, despite their differences, survive the perils of everyday life, unintentionally turning ordinary situations into unexpected, extraordinary and always humorous events. The Oddbods series has 28b views across digital platforms, and 25m subscribers on YouTube. In the last five years, the company has been nominated for more than 20 international awards, including three Emmy nominations for Best Kids’ Animation. The company also has an extensive footprint across retail, gaming and theme parks that include strategic partnerships with Amazon, Walmart, Google, SEGA and China Media Capital.