Turnover for the company increased by more than 20% in 2021 giving it the most successful year in its history. 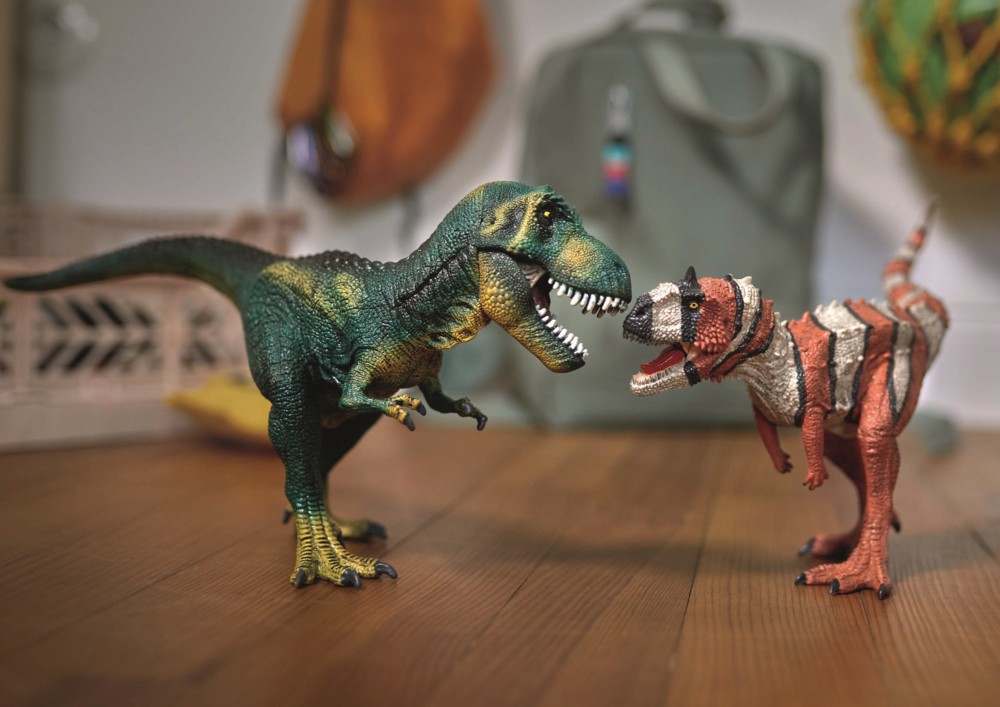 Schleich has announced a record turnover of around €255m for 2021, giving the company its most successful year in its 86-year history. The increase of more than 20% further consolidated both its position as one of Germany’s largest toy manufacturers and its share of the international markets. Furthermore, Schleich has recorded growth for the eighth consecutive year.

CEO Dirk Engehausen said: “For the first time we have achieved stronger growth with our products in our international market than in our core market of Germany.”

In 2021, turnover grew by 39% in both the US and France, and by 21% in the UK. In its home market of Germany, Schleich recorded sales growth of 17%. Dirk added: “We have invested a lot in the internationalisation of the Schleich brand in recent years and are delighted that we are also successfully growing and gaining recognition in the world’s largest toy markets.”

Due to global logistical bottlenecks, demand in the second half of the year exceeded Schleich’s production capacity. “The delivery problems just before Christmas prevented even larger growth. The demand for our products far exceeded our capacity – despite extensive special transports and additional efforts by our suppliers,” said Dirk.

In addition to numerous new products in all six Schleich product lines, its strongest, Horse Club, will be expanded in the second half of the year to include horses whose manes and tails can be styled and interchanged. With this new line, Schleich will satisfy the strong demand among children for characters that can be customised and decorated.

To support long-term and sustainable growth in international markets as well as the core market of Germany, Schleich is planning a fundamental brand relaunch for the second half of 2022. Sustainability is also a focus, with gradual changes beginning in all relevant areas of the company in 2022.