The ad will air on Nick, NickJr and NickJnrToo throughout October, to raise awareness of Wotch’s new collectible range. 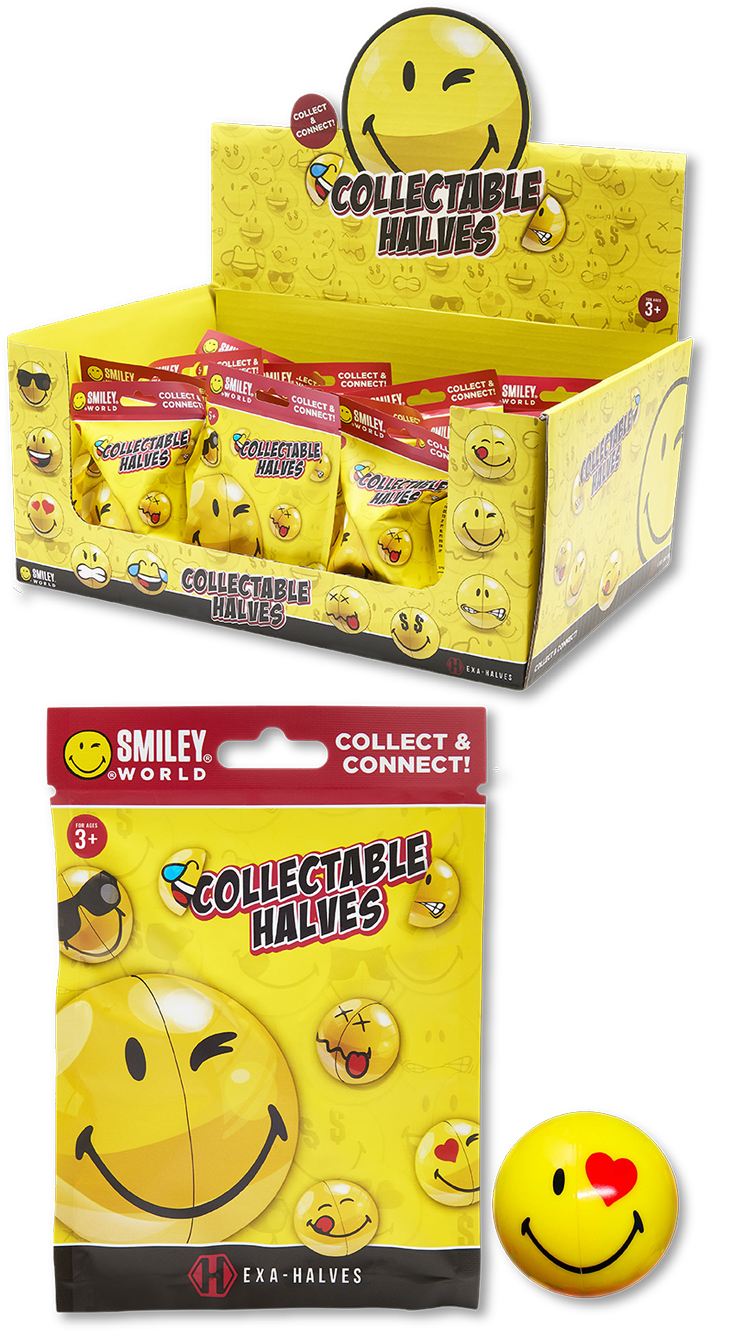 The TV campaign started on the 1st, and is running throughout October. In total, the 30-second advert, which demonstrates the collectible, swappable and colourful nature of Smiley-Halves, will be shown 414 times – an average of 14 times a day – across Nick, NickJr and NickJnrToo. A shorter 20-second advert will also appear on the Nickeldeon YouTube channel.

Holly Stafford-Smith, director of Wotch Creations, told Toy World: “The pre-launch and launch activities have been really well received, and everyone who has ordered and received their Smiley-Halves has been really excited to start to ‘Collect and Connect’. We’re encouraging kids to come up with all sorts of wonderful and wacky games to play involving the Smiley-Halves, and to share their ideas with us via social media. We’ve invested substantially in influencer campaigns, content for which will be being posted within the next week or so – I’m really excited to see what content the influencers can come up with.”

Wotch has also announced a live draw taking place at 6pm tomorrow (Thursday 8th October) to reveal which limited edition Smiley-Halves will be joining the line-up for a limited time. Fans can join the company on Facebook Live tomorrow to find out which colour and face will be up for grabs. Click here to visit the company’s Facebook page.

The Walsall-based family business hopes its substantial marketing investment, as well as the innovative and highly collectible nature of the product, will soon result in the creation of a second wave. The initial launch range comprises 10 blind-bagged emoticons in 22 variations, including six coloured editions of varying rarity and limited-edition Legendary glow in the dark versions that add to the collectability of the range. Not just a collectible toy, Smiley-Halves will allow kids to communicate how they are feeling in a unique way. Each magnetic half can also be mixed and matched with any other to create totally new expression. Each complete Smiley-Halves fits in one hand and the movement from the Hexa-Plex technology provides a distinctive and satisfying click when turned, perfect for keeping hands busy.