The first wave of products will support the release of Warner Bros.’ Space Jam: A New Legacy this summer, with more to follow. 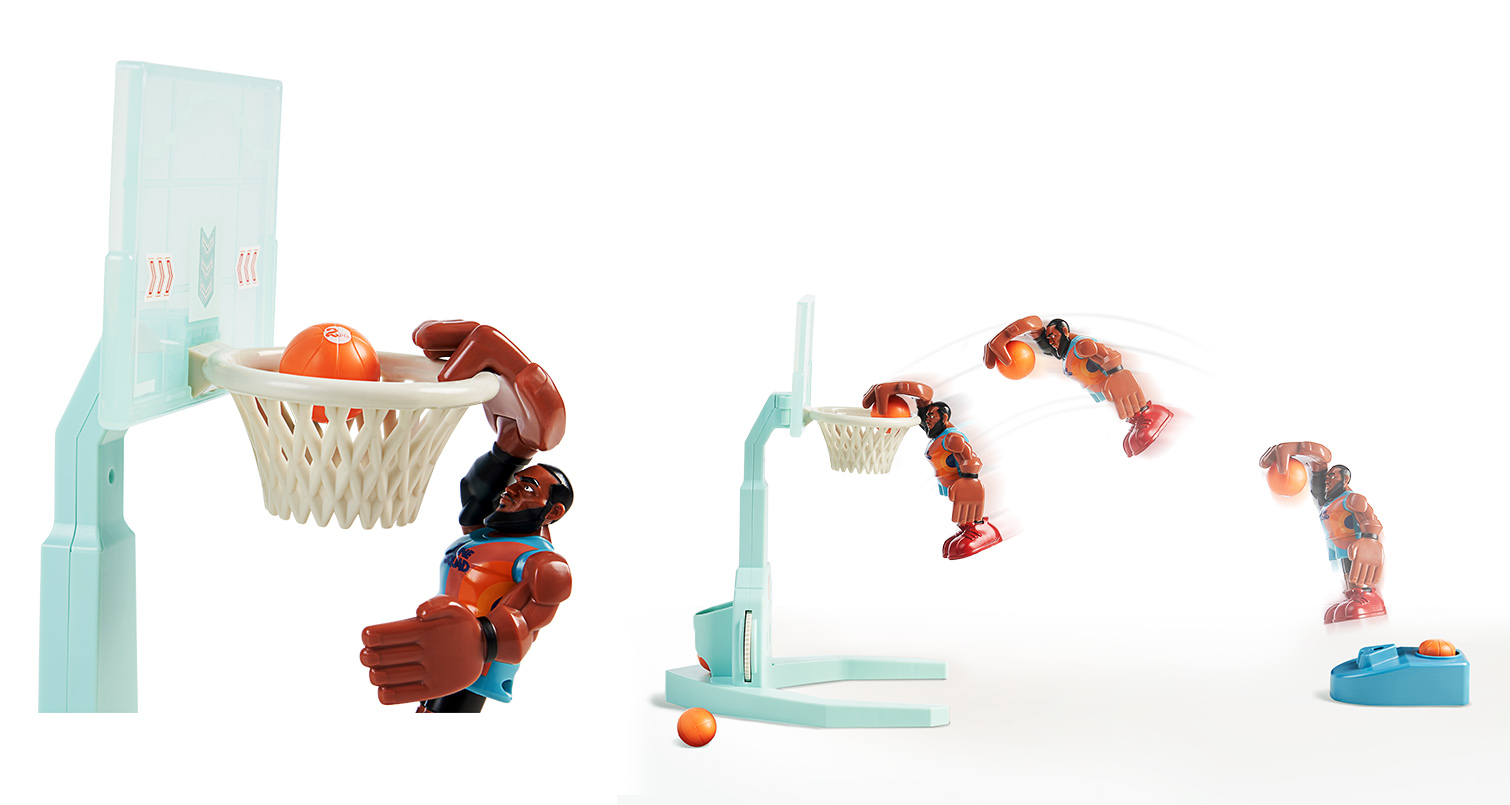 The range is set to include action figures, playsets, collectibles, plush characters and more, including Goo Heroes, which are inspired by Moose Toys’ Heroes of Goo Jit Zu brand. The collection also includes the Super Shoot and Dunk LeBron James; the first ever action figure that really jumps, dunks and hangs-on-the-rim like LeBron’s character in the film. The initial range will be followed up with regular refreshes and new introductions throughout autumn and the holiday season. 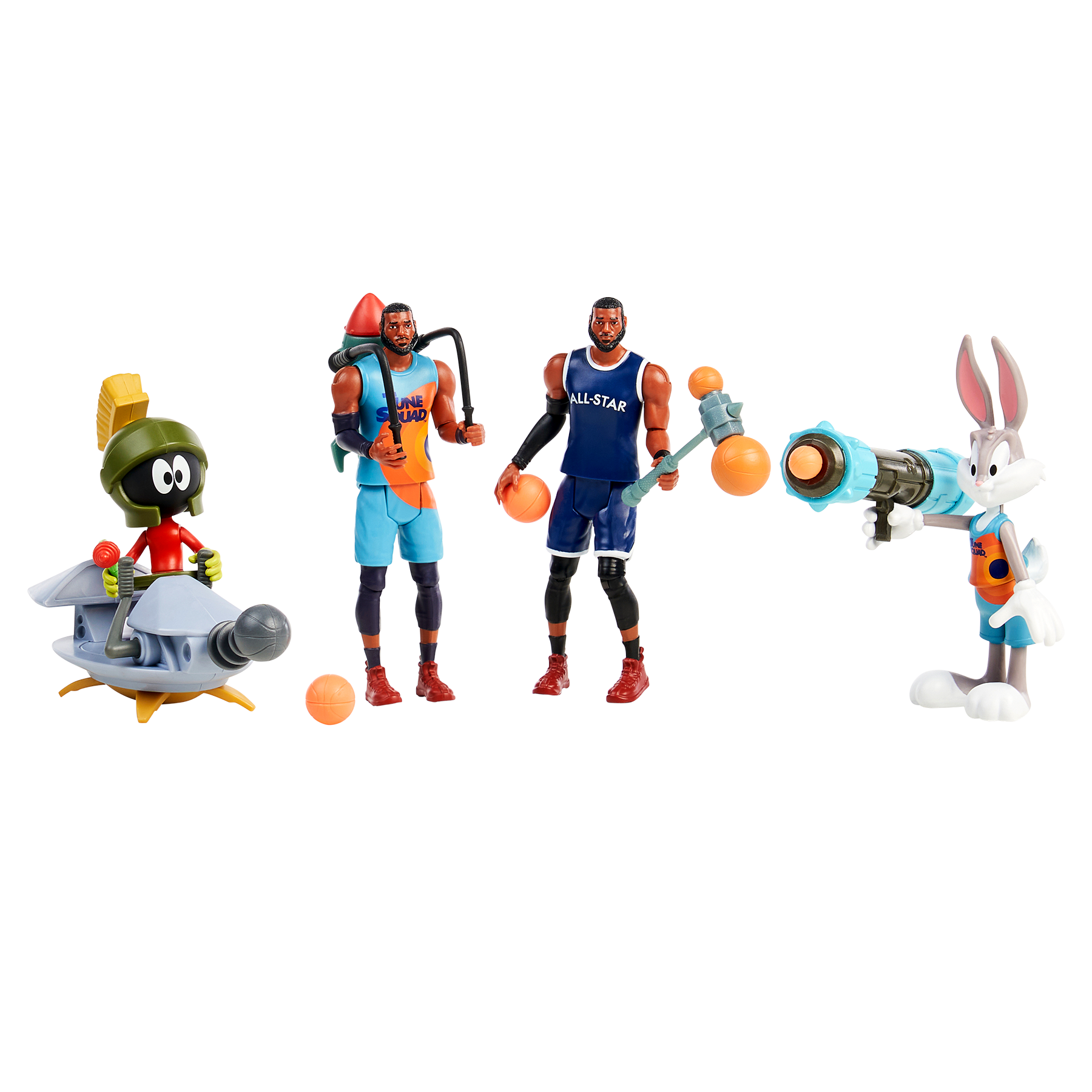 “To put our excitement about this partnership with Warner Bros. Consumer Products into basketball terms, it’s like shooting a nothing-but-net-three-point-buzzer-beater to win the game,” said Ronnie Frankowski, chief marketing officer, Moose Toys. “Working closely with Warner Bros., every attention to detail was paid to make sure our toys bring that big screen action into the hands of the fans. Our toys deliver awesome replicas of the stars of the movie, along with fresh new ways to play.” 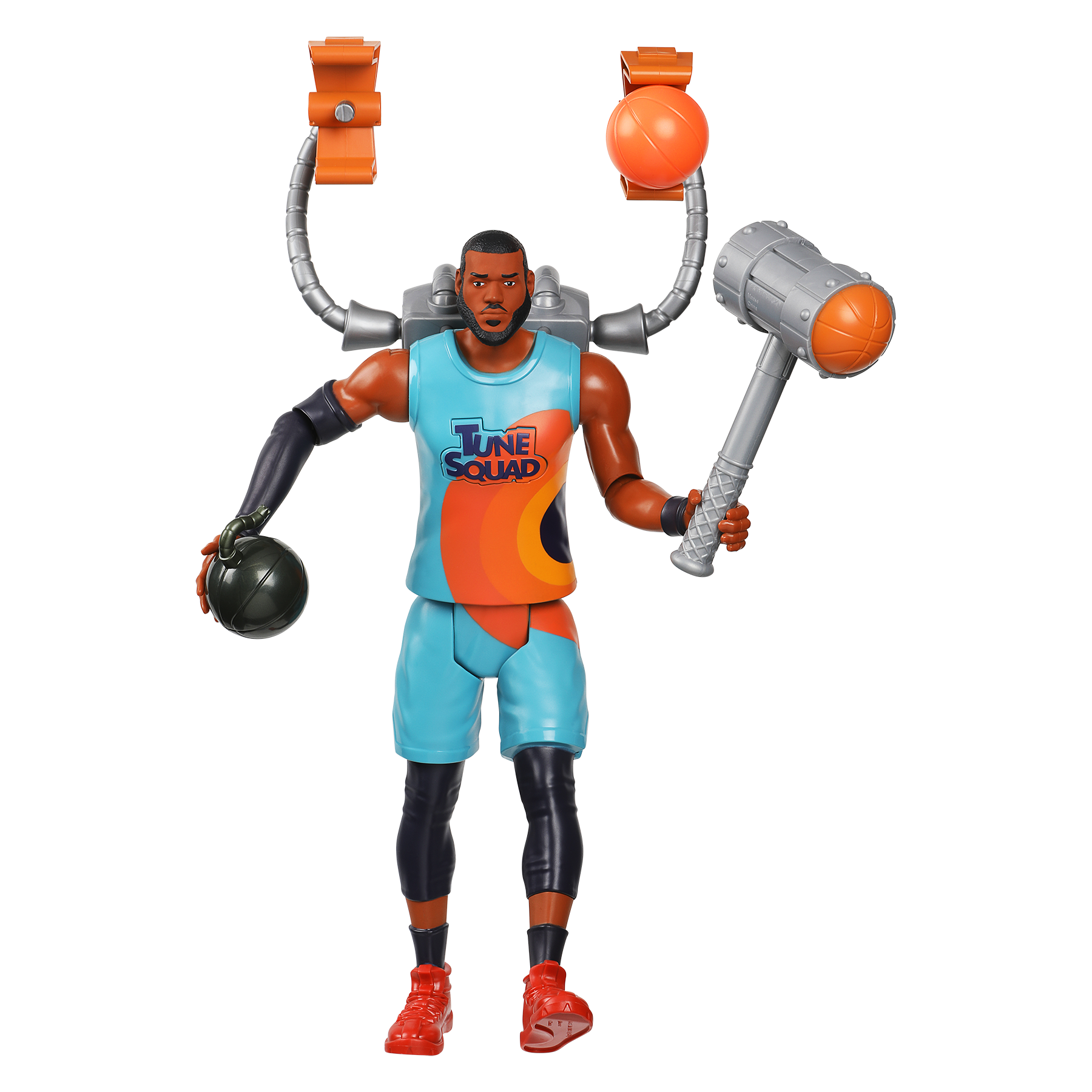 These will be joined by Space Jam: A New Legacy Goo Heroes, which are stretchy, bendy and gooey; the LeBron James Ultimate Tune Squad Action Figure, a 12″ figure that speaks and Plush B-Ball Buddies dressed ready for play in their basketball kit.

The range will be available in the UK from June. For more information on the new collection, visit moosetoys.com.