Victoria will play a key role in this year’s Q4 marketing campaigns including those for Subbuteo and family game Smart Ass. 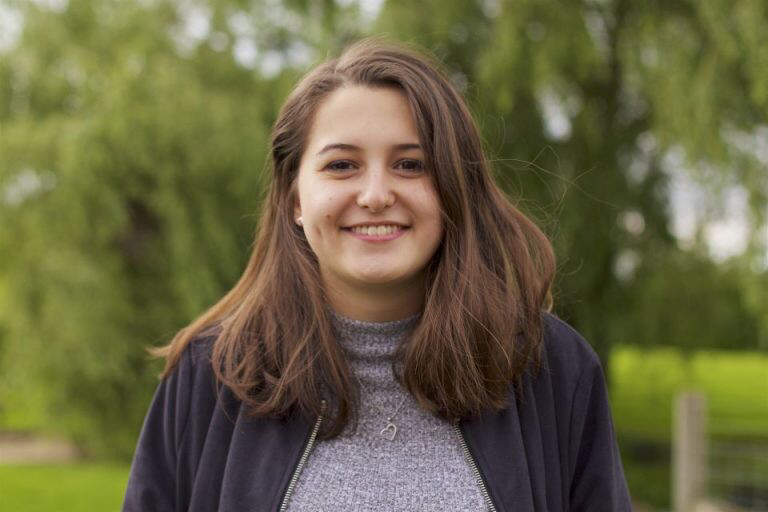 has announced the promotion of Victoria Reece from marketing assistant to marketing executive, after just a year with the business.

She will play a fundamental role in delivering the Q4 marketing campaigns that includes a heavyweight multi-media campaign for Subbuteo including TV advertising, radio partnerships, YouTube and social media plans. There will also be multi-media campaigns for best-selling family game Smart Ass, as well as online campaigns 5 Star Review, Question of Sport Board Game, Judge Your Friends and Quicksand.

Marketing director Gemma Lewington said she was delighted to see this promotion, adding: “Victoria is an absolute pleasure to work with and is a huge asset to the marketing team and the business as a whole. She has shown great diversity in her work and takes on every task she is given with dedication and focus.

“Over the last year, Victoria has been instrumental in the development of two new trade websites for our businesses, working with creativity and initiative to ensure these major projects were delivered on time. It has been a joy to watch Victoria grow and develop in the role, to become the accomplished marketeer she now is, and achieve this promotion that she very much deserves.”

University Games and Lagoon will be at Home & Gift Harrogate next month and at Autumn Fair in September, where they will display their 700-strong product range. The range offers something for everyone, from pre-schoolers and children through to families and adults.