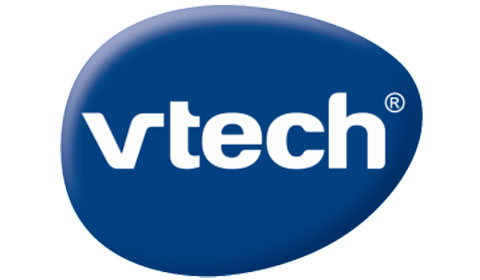 “The first half of the financial year 2022 was challenging for VTech,” said Allan Wong, chairman and Group CEO. “Critical component shortages, supply chain issues and disruption of production in Malaysia due to coronavirus negatively impacted the Group’s manufacturing and order fulfilment, preventing VTech from meeting the strong demand for its products. This led to slightly lower revenue for the first six months. Meanwhile, soaring material prices and freight costs significantly affected the Group’s gross profit margin, resulting in a substantial decline in profit attributable to shareholders of the company,”

Group revenue for the six month period decreased by 0.8% to US$1,114.8m, from US$1,123.6m in the corresponding period last year. Higher sales in North America were insufficient to offset lower sales in Europe, Asia Pacific and Other Regions. The revenues of all three businesses were negatively impacted by global material shortages and shipment delays.

Profit attributable to shareholders of the Company fell by 37.8% to US$76.9m. The decline in profit was mainly attributable to a drop in gross profit margin arising from the significant increase in costs and lower revenues from electronic learning products (ELPs) and telecommunication (TEL) products.

The Group’s gross profit margin in the first six months of the financial year 2022 was 27.4%, as compared with 31.8% in the same period last year.

VTech said a change in product mix also contributed to the decrease in gross profit margin.

Europe remained its second largest market, accounting for 43.6% of Group revenue. In the first nine months of the calendar year 2021, VTech remained the number one infant and toddler toys manufacturer in France, the UK, Germany and the Benelux countries.

In standalone products, the LeapFrog brand achieved higher sales. Growth was led by infant, toddler and pre-school products, augmented by the launch of LeapLand Adventures. For the VTech brand, higher sales of Switch & Go Dinos were offset by declines in other categories. In September, new product line Marble Rush launched in all major European markets, adding incremental sales. During the first six months, VTech expanded its award-winning KidiZoom camera offerings with the addition of KidiZoom Video Studio HD and KidiZoom PrintCam in key European markets. Initial sell-through of both products has been good.

The company maintains that its financial position remains strong.