Thousands of packets of seeds and activity packs were sent to children, encouraging them to care for wildlife and the environment in their communities. 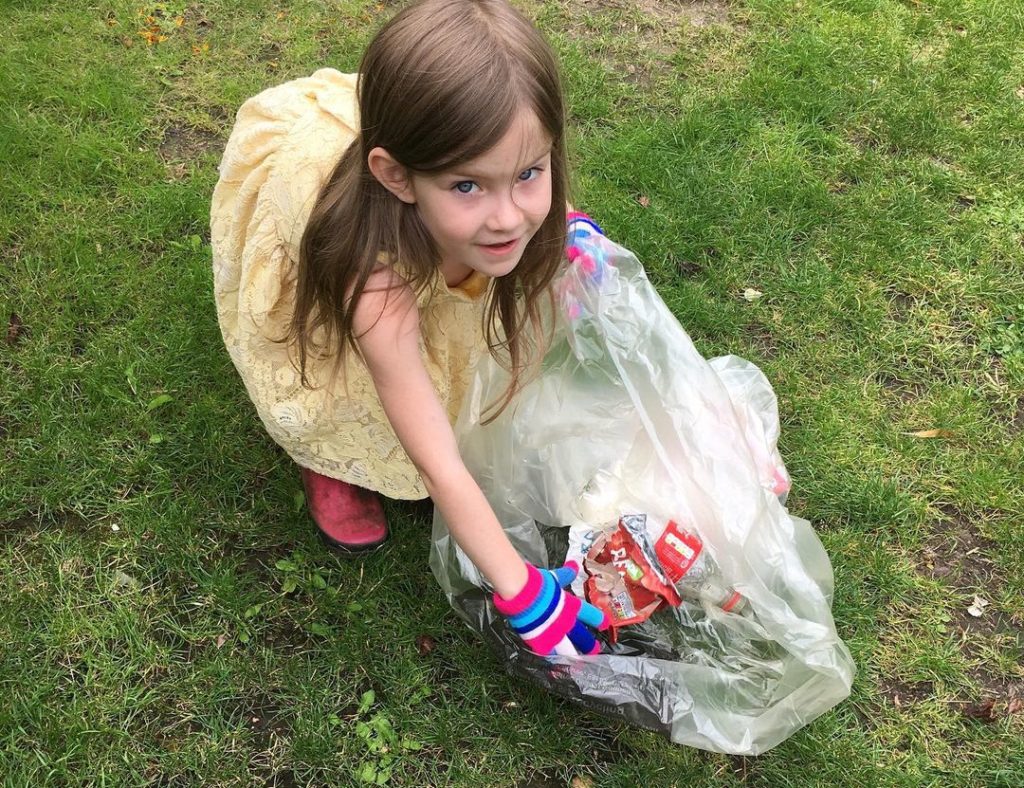 PlayMonster UK says it has enjoyed a fantastic response to its summer marketing campaign for My Fairy Garden, which saw more than 36,000 activity packs and packets of wild flower seeds given to children.

The #FairiesForNature campaign encouraged children to help care for nature in their local communities and was kicked off by celebrity and First Time Mum star Ferne McCann and daughter Sunday, who shared content to her 2.4m followers to show how everyone could play their part.

The campaign reached 5.8m children and parents across the UK. Fans of My Fairy Garden were invited to take part in the online competition, which saw more than 16,000 fans sign up to receive garden seeds and download a #FairiesForNature pledge pack. There was also a fantastic response from primary schools nationwide: 20,000 claimed the packs, which contained fun activities for connecting with nature including building a hedgehog shelter, creating a bird feeder, planting a compost bin, going litter picking, creating a mini pond and planting wildflower seeds in the garden. Fans were also invited to share their pledges by entering the online competition to win one of 250 prize bundles of the My Fairy Garden playsets and their own Official Fairies For Nature Certificate and Fairy Wings.

Meric Pekcan-Butcher, marketing manager for PlayMonster, said: “We’ve absolutely loved engaging with children and families on this campaign and we’re delighted to have seen so many people sign up and get involved. My Fairy Garden is a Grow & Play play set range that encourages interaction with nature through play. There’s no better way to get this message across by encouraging people to get outdoors, grow plants, and look after nature with simple but effective actions.”

She added: “We’re on a mission to look after nature and we want to encourage our next generation of children to grow up caring for their local environment and wildlife. Our multi-faceted marketing approach, supported by press and influencers, has maximised our reach and allowed us to connect with children across country and to empower them to become the guardians of nature.”