Sharon joins up with former colleagues Terry Crew and Garry Cockerell to take on the role of national account manager. 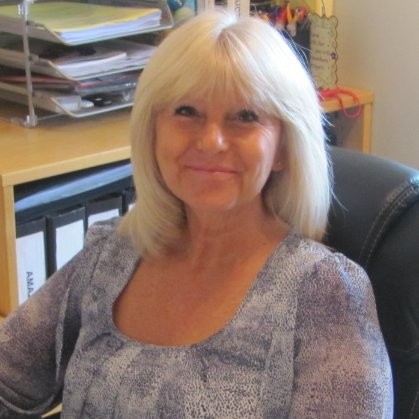 DKL-Beysal has announced that Sharon Gaskin will be joining the company on 1st December as national account manager. Managing director Terry Crew told Toy World: “I am delighted that Sharon will be joining us, it is great to be able to welcome someone with her level of experience to the team. Sharon is well-known throughout the toy retail community and her appointment is an important part of the company’s expansion plan for 2021 – we’re looking forward to having her on board.”

Sharon added:” I am delighted to be working with Terry and Garry again, and I’m looking forward to catching up with our customers over the coming weeks.”

In October, the company – which distributes ranges such as Hama Beads, Breyer and construction toy Plus-Plus in the UK – celebrated its one year anniversary as DKL-Beysal.

Terry Crew told us that, despite the difficult circumstances the last few months have brought, DKL-Beysal is delighted with the success of the first year of trading and is looking forward to 2021. “With Sharon’s help, we will continue to drive our existing brands whilst introducing many more exciting lines,” he added.

The company’s ranges can be viewed on the DKL-Beysal website here.