A host of new licensed partnerships will join the franchise alongside the 70th anniversary celebrations, launching on Dennis’s birthday on 17th March. 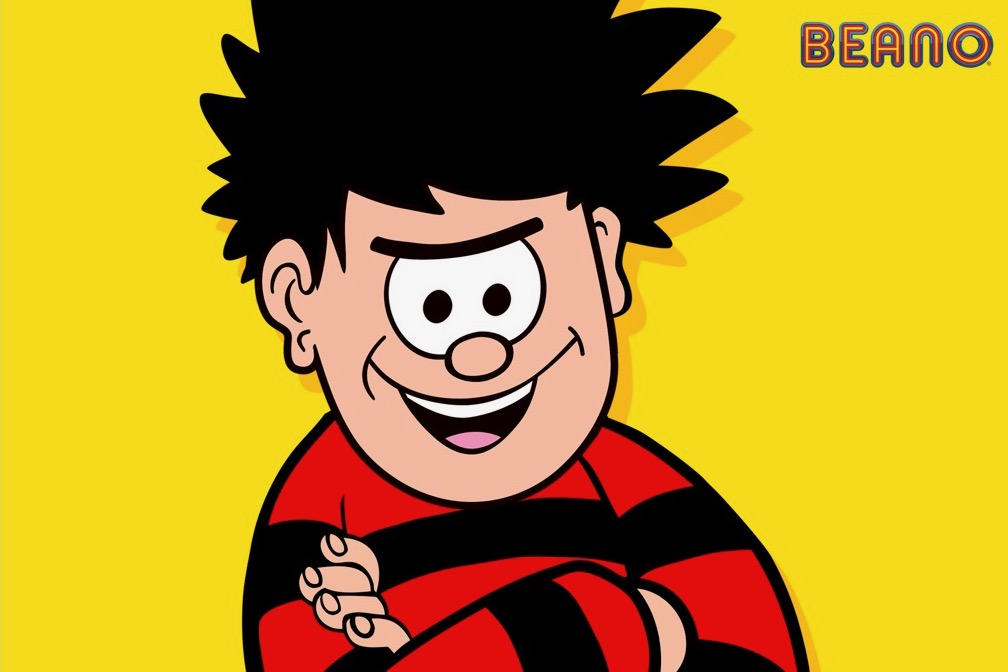 Beano Studios has announced a raft of new licensed deals and partners to celebrate 70 years since the first appearance of Dennis in the iconic Beano comic. The studio says it plans to create a momentous year for the brand.

Vanessa Andreis, Franchise Planning and Partnerships director at Beano Studios, commented: “Over the last 12 months, we have added 21 new partners to our licensee programme and 2021 is going to our greatest year yet, as everyone joins to celebrate 70 years of Dennis. Fans will be able to find Dennis everywhere this year from retail to gaming, lunchboxes to theme parks, and we are excited to continue growing and expanding the franchise with its unique mix of loveable mischief.”

Beano has joined forces with award winning board game designer, Rachel Lowe, to produce a collection of Beano licensed puzzles, board games, and card games. Rubies has renewed its licensing deal for the next three years to continue to bring Dennis dress-up to fans, and a partnership with game developer and distributor GameBake will see a suite of Dennis & Gnasher: Unleashed! gaming titles released.

Gulliver’s Theme Parks will be running Beano and Dennis themed activities across all  Gulliver’s attractions. Visitors will be able to enjoy storytelling, trails, character costume appearances in branded areas and experience specific Beano activities and rides. Fans will also be able to visit Kew Gardens this Easter to enjoy a bespoke Beano trail across the Royal Botanical gardens, full of Dennis fun and mischief.

There will be a full year of brand activity with a national marketing campaign, plus a special-edition comic which will celebrate the role Dennis has played in generations of kids’ lives. The campaign will launch on Dennis’s birthday, Wednesday 17th March and run across the rest of 2021.

The 70th anniversary will also see Tower Mint release a commemorative 50p coin and Royal Mail unveil a special collaboration in July. A bespoke red and black Dennis tartan has been developed by Scottish mill Prickly Thistle for a birthday collection of scarves, braces and jumpers, while Harrogate Water is launching a specially branded pack for kids. Other partners include Bonnier Books, Egmont Books, and Arthouse Ltd for home decor.

To mark the occasion, Beano will release a commemorative limited-edition comic guest edited by Joe Sugg. As well as penning several strips for the special issue, Joe Sugg has shared his own childhood Beano-inspired comic strip creations. The guest edited Dennis 70th Anniversary issue will be available to buy from Wednesday 17th March.

To find out more about the 70th anniversary celebrations for the brand, visit beanostudios.com.