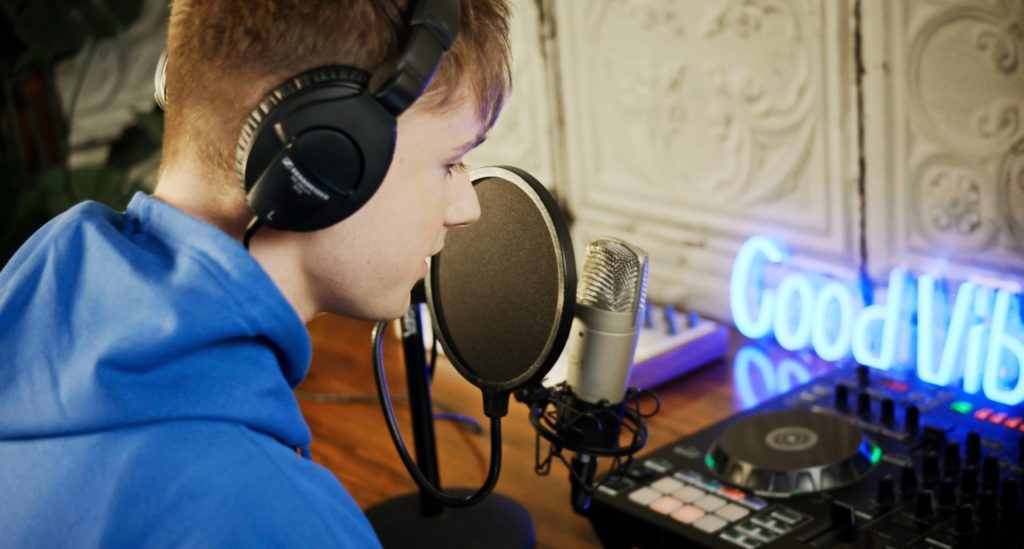 New research out today by The Lego Group reveals that 55% of UK children have been discovering outlets for self-expression and learning via positive mood-boosting activities over the last year.

HRVY, Roman Kemp, and Sophie Ellis-Bextor will all support this creativity, fronting a new #VIDIYOVibes campaign, encouraging play, creativity, and self-expression amongst UK kids via a pass-it-on social media movement. The campaign, which aims to inspire 100,000 minutes of FOCO (Finders of Creative Opportunities) is backed by psychologist, Dr Victoria Williamson who has established a link between creative activities and mood improvement amongst kids.

Dr Williamson explained: “Music-related activities and apps, such as the Lego Vidiyo app, present kids with the opportunity to be self-directed in how they express their creativity by integrating the experiences of improvisation, learning, performance, and connection with others, via the act of sharing their productions.”

The campaign has been kickstarted by the celebs using the new free to download Lego Vidiyo app and supporting Beatboxes, which enable users to unlock even more content and creativity, to make videos and share them with their followers.

“My kids truly are Finders of Creative Opportunities,” said Sophie Ellis-Bextor. “They haven’t just been using music to express themselves, but also doing so through dancing, playing games and apps. It’s really important to me that they have these outlets and can explore their individuality and I love that the Vidiyo app and this campaign gives them a safe platform in which to do that.”

Lego’s research shows that the past year has seen kids getting creative with new hobbies, with music a big part of their lives. The research also revealed that new apps have been a primary facilitator of creative opportunities, and whilst 59% of kids have missed seeing their friends in person, almost a third have made the most of discovering new hobbies with their peers virtually.

The research also revealed just how invaluable music, play and self-expression is to kids today, with 64% claiming that music has played a role in boosting their mood in the past year, and 74% saying it helps them to connect with friends. The app is packed with chart-topping songs from leading artists, including Mabel, The Weeknd, Katy Perry, and Jonas Brothers, and allows users to experiment creatively with music video production. 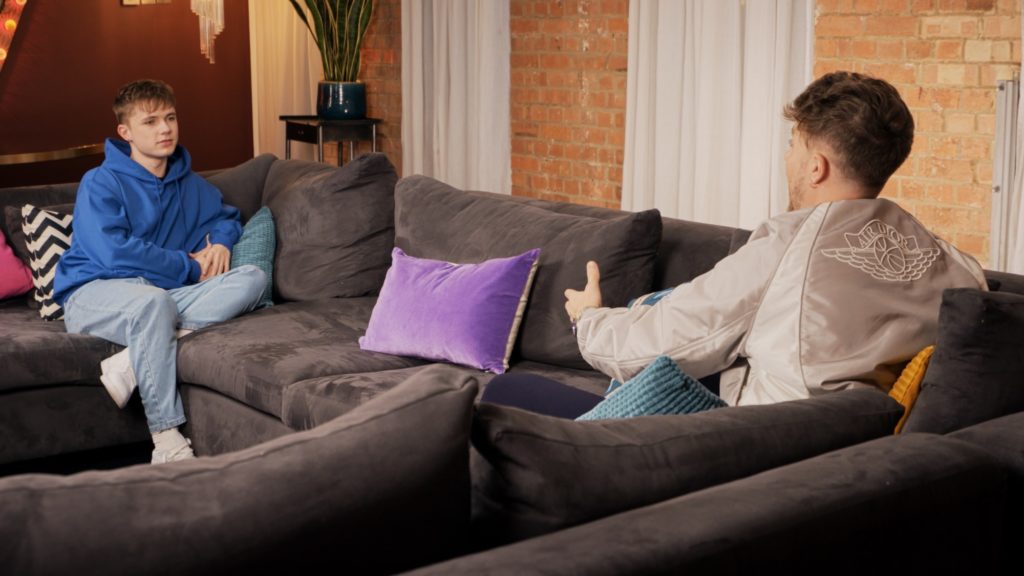 HRVY, whose track with Matoma ‘Good Vibes’ is available on the app, has already been creating and sharing his own #VIDIYOVibes with his followers. He commented: “I’ve always found that music – whether it’s singing, dancing or song-writing – is the perfect outlet for me to express myself and it works wonders for my mental health. I’ve had so much fun getting creative with Vidyo and making a Lego version of my track.”

Roman Kemp commented: “I’ve spoken recently about the importance of connecting with friends to support positive wellbeing and the Vidiyo app is a really great, fun and safe space for families to do this.”

The free Vidiyo app is available to download here.