Just Play has already established new subsidiaries in Australia and New Zealand, and says the UK entity will further bolster its global expansion. 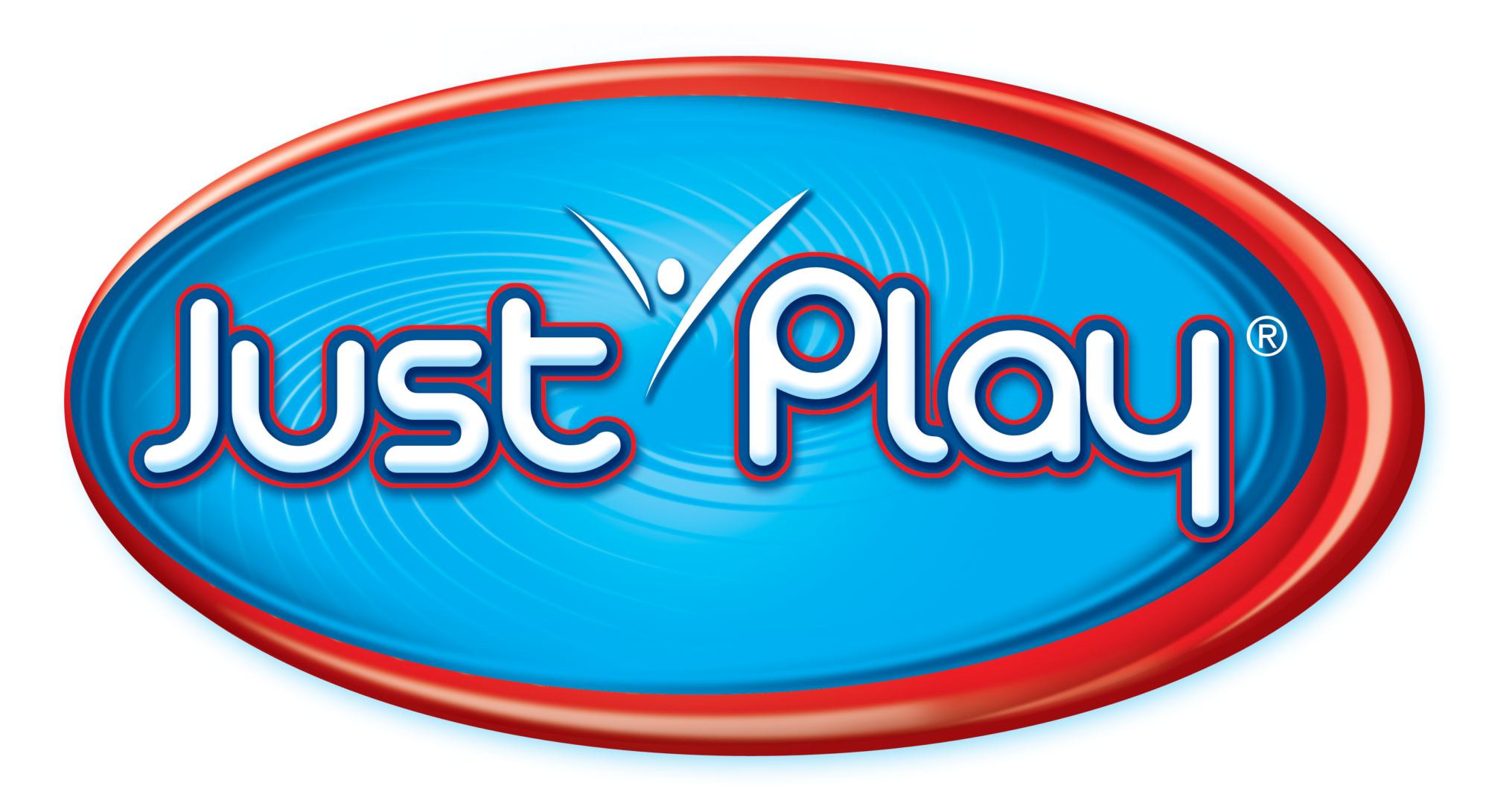 Just Play has announced the creation of its first European subsidiary based in the UK, which it says will support its continued European growth and expansion.

The company has grown consistently for over 11 years and now ranks as one of the leading companies in North America. In addition, Just Play benefits from global business hubs in Florida, Pennsylvania, California, Hong Kong and China, and has already established new subsidiaries in Australia and New Zealand as part of its efforts to increase its global footprint.

The new UK office and showroom are located in Henley on Thames, Oxfordshire. Just Play has already begun the process of hiring an experienced industry team to fast track the support of its business partners and optimise future growth potential.

Charlie Emby, co- founder of Just Play, commented: “We are so pleased to be announcing a pivotal business development for our company and look forward to working with the retail partners and licensors we know, as well as new partners, to optimise our business performance in the UK, Ireland and EMEA region. We are thankful to the Flair PLC team, which has professionally represented our brands over the last five years, and we are also grateful to Simon Hedge and his team for their hard work.”

Simon Hedge, MD Flair PLC, added: “We wish Just Play great success in its new venture; it has been a pleasure to work with the team there for the past five years. We will be working closely together to ensure a seamless handover of the business, and will ensure the UK trade is fully supported through the end of 2021.”

More announcements regarding Just Play’s new UK subsidiary will follow in the weeks ahead.