Exclusive: No holds barred at MGA 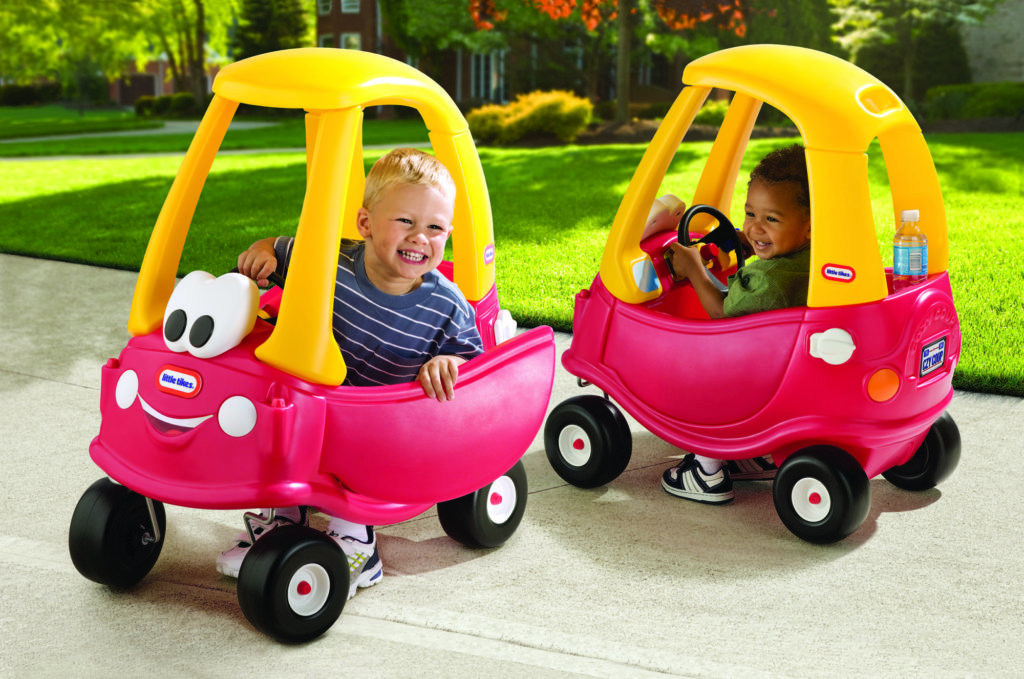 When we last spoke with Neil, he was rolling his sleeves up in preparation for a busy year. Six months later, Toy World caught up with him to find out how the company’s plans were proceeding, whether raw material and cost price increases are of concern, and why good is never good enough.

MGA reports strong sales across all its brands. The company is currently focused not only on ensuring a healthy end to the spring/summer period, but also on delivering a healthy start to autumn/winter. To this end, retailers are being offered best-in-class store takeovers and access to MGA’s impactful FSDU programme, all bolstered by 360-degree marketing campaigns that will drive footfall to stores. At the same time, MGA has invested a significant amount in eCommerce, designing landing pages that grab visitors immediately, while also making it easier than ever for them to discover the essential information needed to make a purchasing decision.

MGA has increased its market share +26% YTD (Week 19), which Neil is understandably pleased about given recent challenges. L.O.L. Surprise! remains the No. 1 Doll property, and Rainbow High, which launched less than a year ago, is No. 3. Zapf’s Baby born celebrates its 30th anniversary this year and nine of the Top 10 Nurturing Dolls are Zapf’s. Little Tikes is also enjoying a stellar year. Large YOY increases were seen in January and February, months not usually associated with high sales of Outdoor Toys.

Autumn/winter will see 150 new launches across all brands, which will deliver against the three MGA Entertainment pillars: innovative products, creative and beautiful designs, and stunning packaging.

“All our launches are commercially sensitive, but I can assure you that children will be thoroughly entertained by what we’ve got coming up,” said Neil. “MGA has an absolute showstopper of a main season launch in the pipeline from L.O.L. Surprise! this year, as well as the L.O.L. movie announced recently. This year marks another major step forward in the approach we take to brand engagement.” 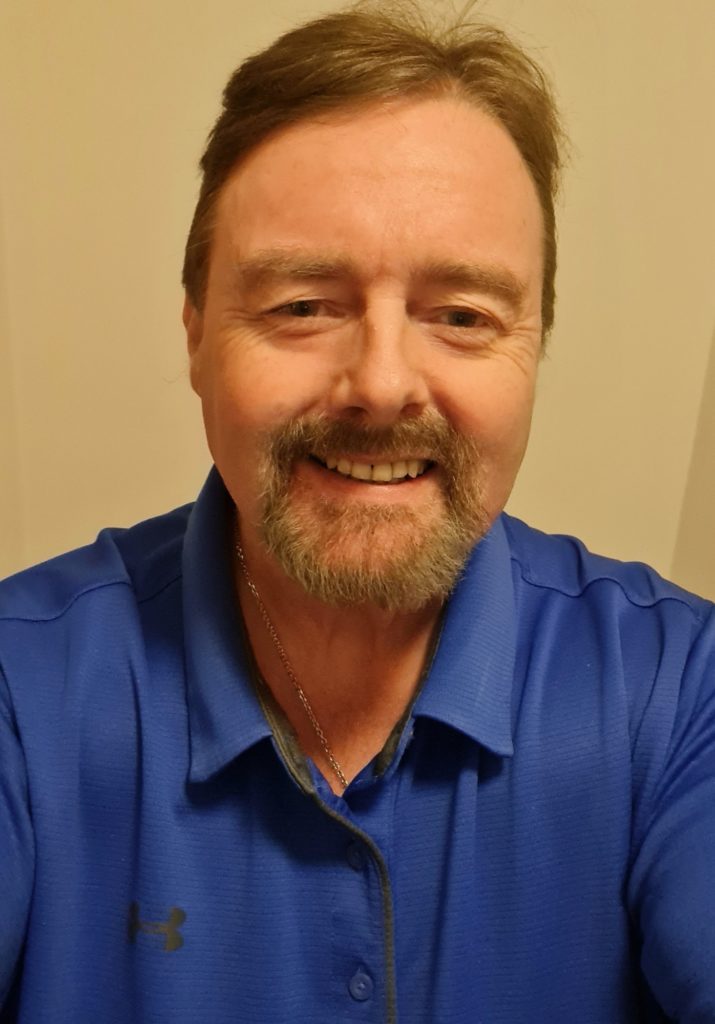 The company has a very clear objective for 2021: to double its business, and Neil believes that MGA is well on course to do just that. As readers will know, the industry is facing several challenges largely out of anyone’s control, and Neil is aware that these mustn’t be allowed to derail MGA’s growth plans for this year. As MD, his focus over the next six months will be on adaptation – bringing lines in earlier to avoid last-quarter logjams, making decisions earlier – and he is urging retailers to do the same.

“This is not a year for ‘just in time’ or ‘last minute’ orders, hoping there’ll be stock left in Q4,” he says. “This is a year for bringing stock in while you can, to ensure you have your autumn/ winter ranges. These are different macroeconomic factors to what we were dealing with in lockdown during the pandemic; this year feels much trickier on the operational front. The sooner we can get product made, shipped and into warehouses, the less effect all these things will have later down the line.”

MGA is delighted that the reaction to its latest product previews has been ‘amazing’, but the company continues to strive to improve. “Your brand might be growing, but the question you need to answer is how to make it even bigger,” explained Neil. “We don’t have many rungs of the ladder to climb but we still want to be at the top of it.”

To read the full interview, which appeared in the July issue of Toy World, click here.