The first L.O.L. Surprise! feature film will premiere in October supporting a major new toy push for the brand. 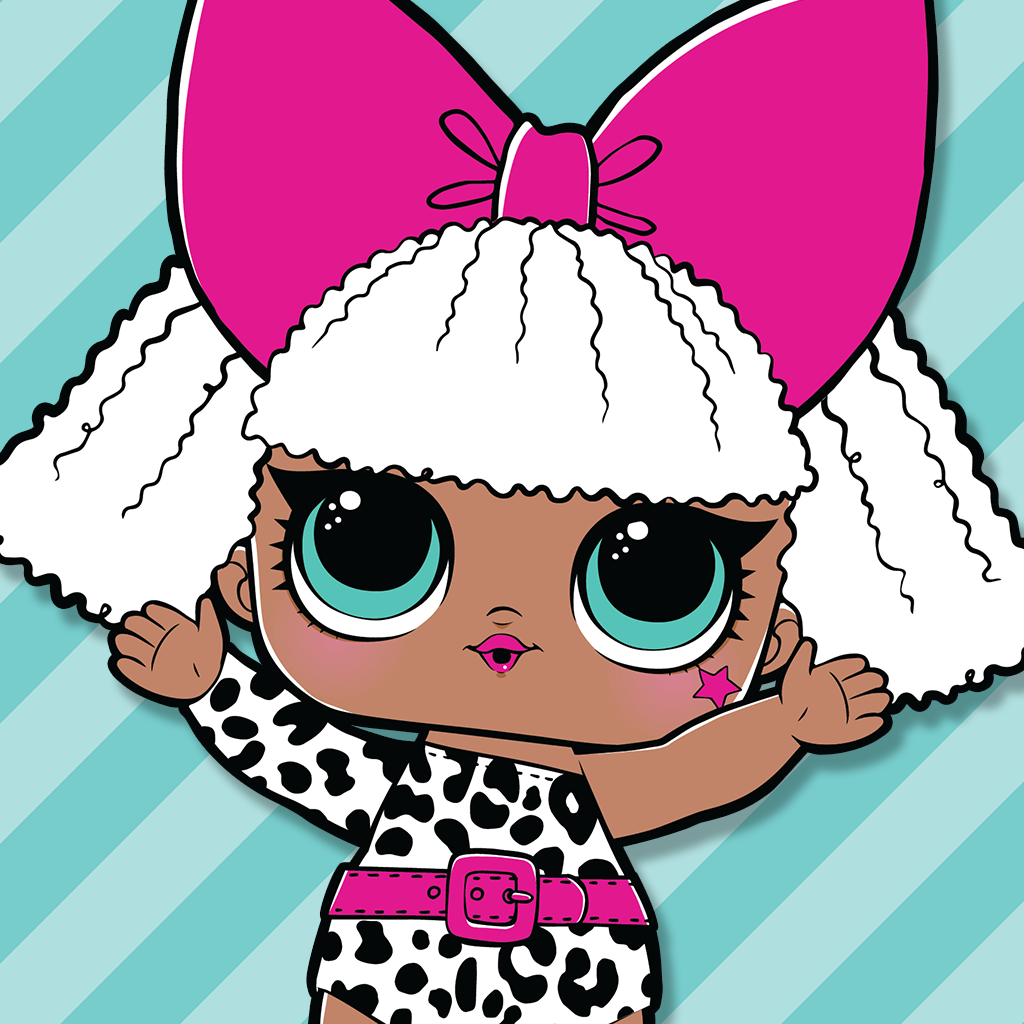 Landing on Netflix in October, L.O.L. Surprise: The Movie (working title) is a 45-minute mixed-media adventure starring a young girl who finds herself in the popular dolls’ CG-animated world, where she must help them create a movie. Aimed at four- to 14-year-olds, the movie will premiere on Netflix in English-speaking territories on October 15th, before rolling out internationally on November 1st.

MGA is filming the live-action footage, while Australia’s Pixel Zoo, which handled CG animation for the company’s L.O.L. Surprise music videos, will produce the animated sequences. The movie will include two new original songs to be distributed by Sony’s kids music division, Magic Star.

L.O.L. Surprise: The Movie marks the first long-form content extension for the brand, and will give the dolls voices for the first time,  a move which Anne Parducci, MGA Entertainment’s chief content officer, told Kidscreen should help audiences better connect with the brand.

With existing touchpoints in toys, video games and short from animation, Anne said  there has been a consistent demand from fans for longer-form video content. The movie will also feed a new consumer products push, with a new doll range based on the characters and locations introduced in the film. The new line will include a miniaturized movie set so kids can recreate the action from the film and will launch later this year. MGA is also looking to sign licensing deals for apparel and toys that will tie into the movie.

Anne Parducci revealed that, despite already high brand awareness for L.O.L. Surprise!, the film could mark a new chapter in MGA’s business: “The hope is that Netflix can help us reach a broader audience for L.O.L. than we might reach through YouTube, or our own marketing,” she explained.