An anniversary video produced by the Duke and Duchess of Cambridge features the family enjoying TP Toys Forest Seesaw. 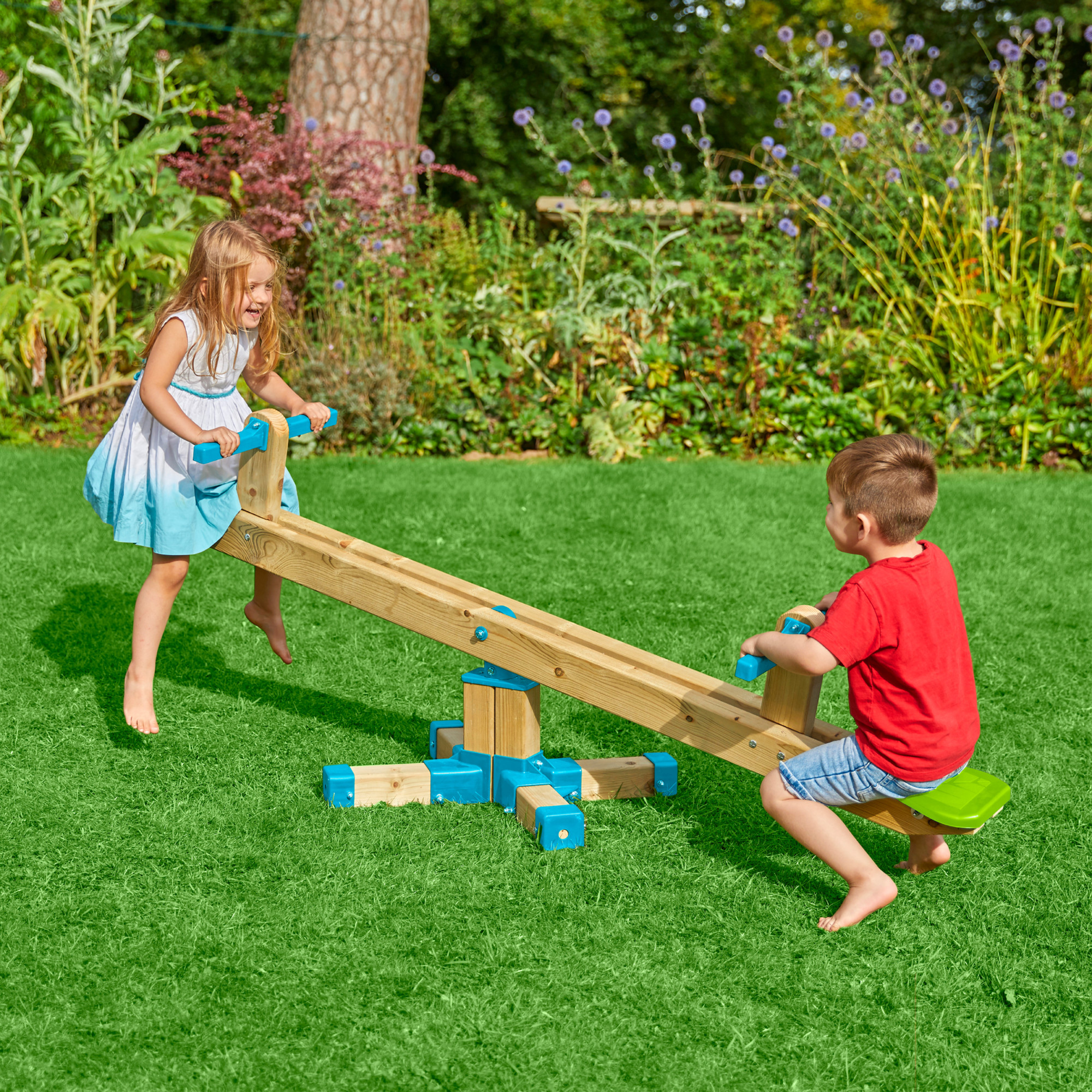 The video, released last week as part of celebrations surrounding the royal couple’s 10th wedding anniversary, features the TP Forest Seesaw being played on by the young royals in the gardens of their home.

The Forest Seesaw has made headlines across national media with many using it as an analogy to describe the ups and downs of married life. Mookie is anticipating a surge in demand for the item, as has been previously enjoyed by toys and clothing pictured as being used by the young princes and princess.

Subsequent photos released to mark Princess Charlotte’s sixth birthday have sparked interest in the dress she is wearing in the picture, from a childrenswear designer favoured by the Cambridges. Prince George wore an outfit from the same designer on a tour to Australia and New Zealand in 2014 when he was nine months old; the romper suit he was seen in sold out immediately and sparked a flurry of interest in the label.

A traditional wooden seesaw, the TP Forest Wooden Seesaw has a 360⁰ twist for added play value, in addition to the traditional up and down motion. With moulded plastic seats and full 360⁰ rotation, the seesaw enables kids to bounce and spin while playing. Made from sustainable FSC certified timber, the new and improved design provides hours of fun for ages 3+.

Toy retailers have been advised to prepare for a spike in inquiries for the wooden outdoor play item. Already aware of the power of the media to stimulate consumer interest, many toyshops have been inundated recently with requests for latest craze item Pushpoppers, following a mention on ITV’s This Morning programme. According to retailers who have contacted Toy World, stock of Pushpoppers is reportedly in very high demand. Mookie has confirmed that more stock of the Forest Seesaw is arriving shortly

“We’re delighted the royal family gets as much enjoyment out of our popular Forest Seesaw model as other children across the UK,” commented Kyle Maglione, international marketing manager at Mookie. “Currently sold out across our eCommerce site and other retail partners, we are bringing in new designs and colourways later this month, plus using AR functionality to enable consumers to visualise how the product would look in their garden prior to purchase.”

Mookie’s TP Toys collection can be viewed on the company website here.