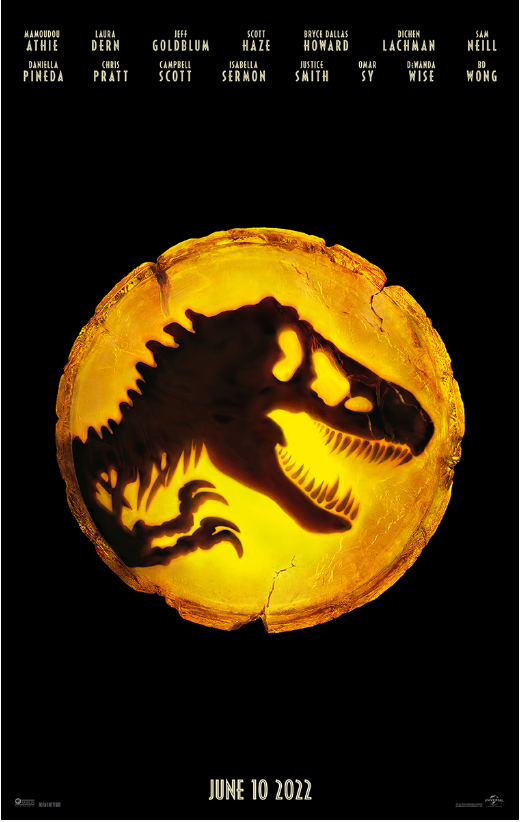 Globally, Jurassic World Dominion, from Universal Pictures surpassed $600m for its second weekend proving there is still an appetite for dino action on the big screen.

According to the figures, reported by screendaily.com, Disney and Pixar’s Lightyear opened at the weekend to just over £3.7m from 654 sites, for an average of £5,685. While more than most films make across their full runs, this is still a moderate result for the studio, in comparison to the £11.5m and £13.3m starts of franchise companions Toy Story 3  and 4 in 2010 and 2019.

Another big movie franchise returns to cinemas on 1st July with Universal Pictures’ Minions:The Rise of Gru, which tells the story of how the world’s greatest supervillain, Gru, first met his iconic Minions.

After a couple of years with very few movies released due to the pandemic, the three movies have prompted a raft of toy releases this summer with the NPD Group concluding that 2022 could be the year of the ‘blockbuster’ toy after looking at the links between the big screen and toy sales.

NPD’s executive director, UK Toys Melissa Symonds said: “Even ahead of their film launches, the Jurassic World toy licence is up +63% and Minions up +79% so far this year. While prices and the cost of living pose a real-world challenge, cinema can provide an escape from everyday life. By buying toys related to the film they’ve just seen, kids can live in that world a little longer.”