NPD says 2022 is the year of the movie licensed toy

NPD’s Melissa Symonds reveals that licences account for almost one in three toys purchased in the UK since January. 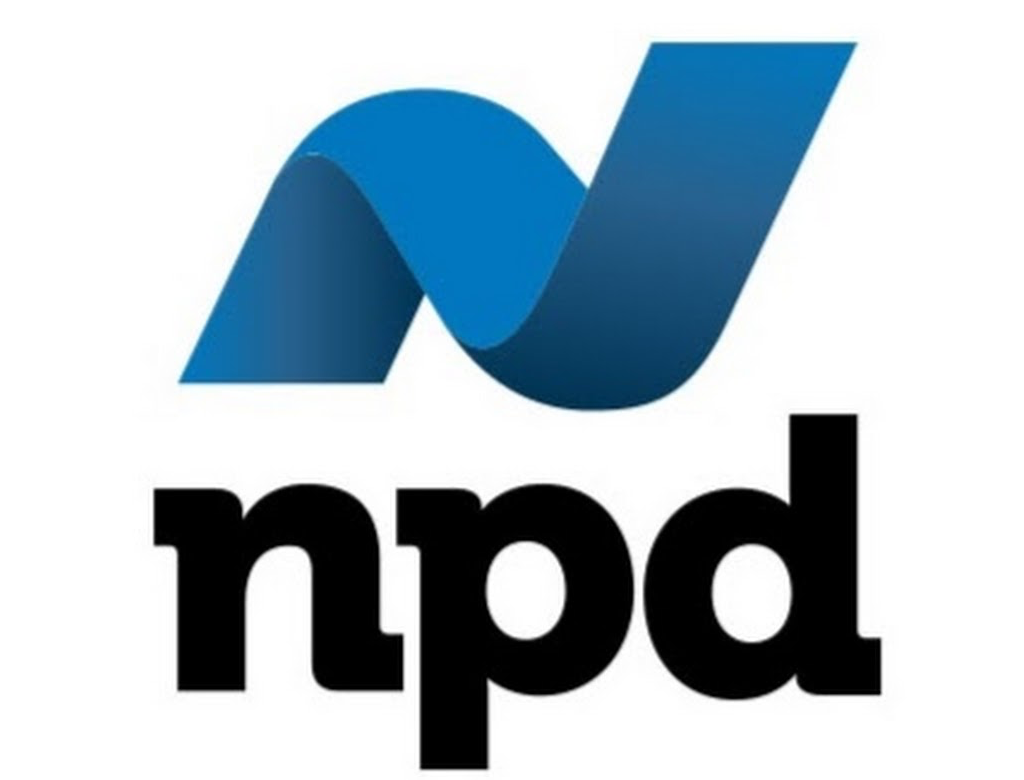 As the season of the summer movie blockbusters gets underway, The NPD Group has looked at the links between the big screen and toy sales and concluded that 2022 could be the year of the ‘blockbuster’ toy.

Licensed toy sales account for 30% of all sales, the highest level since 2008. By remaining relatively flat at -1%, licensed toy sales have out-performed non-licensed toy sales which are currently down -11% in value (year-to-date May 2022 vs the same period last year). The largest licences this year are Star Wars, Harry Potter and Minecraft with content including movies, streaming shows and video games.

Three of the most anticipated films of the year are released during June and July: Jurassic World Dominion (released 10th June), Lightyear (released 17th June) and Minions; The Rise of Gru (released 1st July). Melissa Symonds, executive director, UK Toys says: “We’ve already seen strong growth from movie releases this year such as The Batman driving toy sales up +84%, and Marvel Universe up +12%. Even ahead of their film launches, the Jurassic World toy licence is up +63% and Minions up +79% so far this year. While prices and the cost of living pose a real-world challenge, cinema can provide an escape from everyday life. By buying toys related to the film they’ve just seen, kids can live in that world a little longer.”

Additionally, most of the big studios have implemented a multi-channel strategy that allows them to offer new content to fans continuously, instead of being restricted by one big movie release every three years. “Many of these summer blockbusters have additional content available,” added Melissa. “There are series available on video-on-demand platforms such as Camp Cretaceous for the Jurassic saga, or Star Wars’ Obi-Wan Kenobi, not to mention the various Marvel streaming shows such as Ms. Marvel and Moon Knight developed around the lesser-known characters which enrich and extend the appeal of the franchises.”

Melissa concludes: “2022 looks set to be a record year for licensed toys. With the big screen making a comeback, all eyes are on the summer blockbuster movies, but we also expect to see non-cinema licensed content performing as a powerful catalyst for the toy market thanks to TV, YouTube, subscription video-on-demand and video games. This should bring us one or two points of growth over the whole year.”