The partnership will see MGA team up with Magic Star of Sony Music UK to support the L.O.L. Surprise! brand, with the first single set to launch in March. 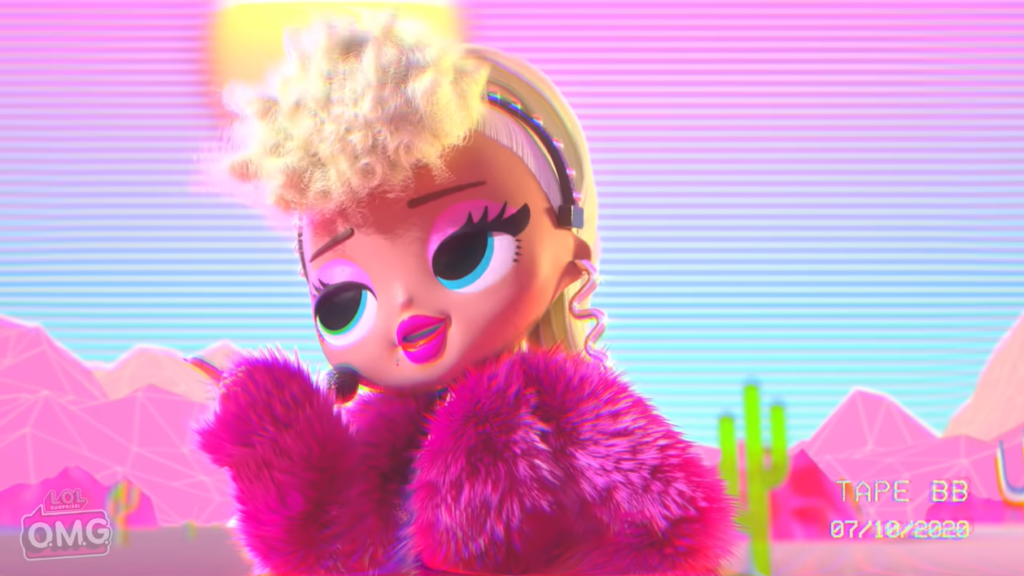 Magic Star is Sony Music UK’s children’s entertainment label and has built up a roster of both established and development artists, and brand partnerships, since its launch in October 2019. The label will work with Sony Music Entertainment’s (SME) record labels in more than 40 markets around the world to release new music from L.O.L. Surprise!, expanding the brand and enabling fans to engage with it in a new way. Magic Star will use its expertise to create and produce music to support L.O.L. Surprise! product lines and future marketing initiatives, bringing the characters to life and enhancing storytelling moments through the power of music.

Will Speer, head of Magic Star, Sony Music UK, said: “Music plays such an important role in children’s lives from an early age. We are excited to bring this partnership and MGA Entertainment’s products to young global audiences.”

“Music transcends borders and allows our fans to engage with the brand in a new and exciting way,” added Sandrine de Raspide, general manager International and Licensing at MGAE. “This new partnership with Magic Star, complemented by Sony Music’s deep marketing reach around the world and L.O.L. Surprise! fans, positions the brand for chart topping success.”

The partnership kicked off in September 2020 with the debut of the L.O.L. Surprise! Remix album, featuring new and original tracks to support the brand’s Remix range; the first series of L.O.L. Surprise! dolls that focused on music. Exciting content supported the music launch, including multiple lyric videos and animated music videos. To date, fans around the world have amassed more than 18m streams and 100m YouTube views of the album and music videos.