Game will be brought to life through toys and collectibles following master toy partnership with Mediatonic and Devolver Digital. 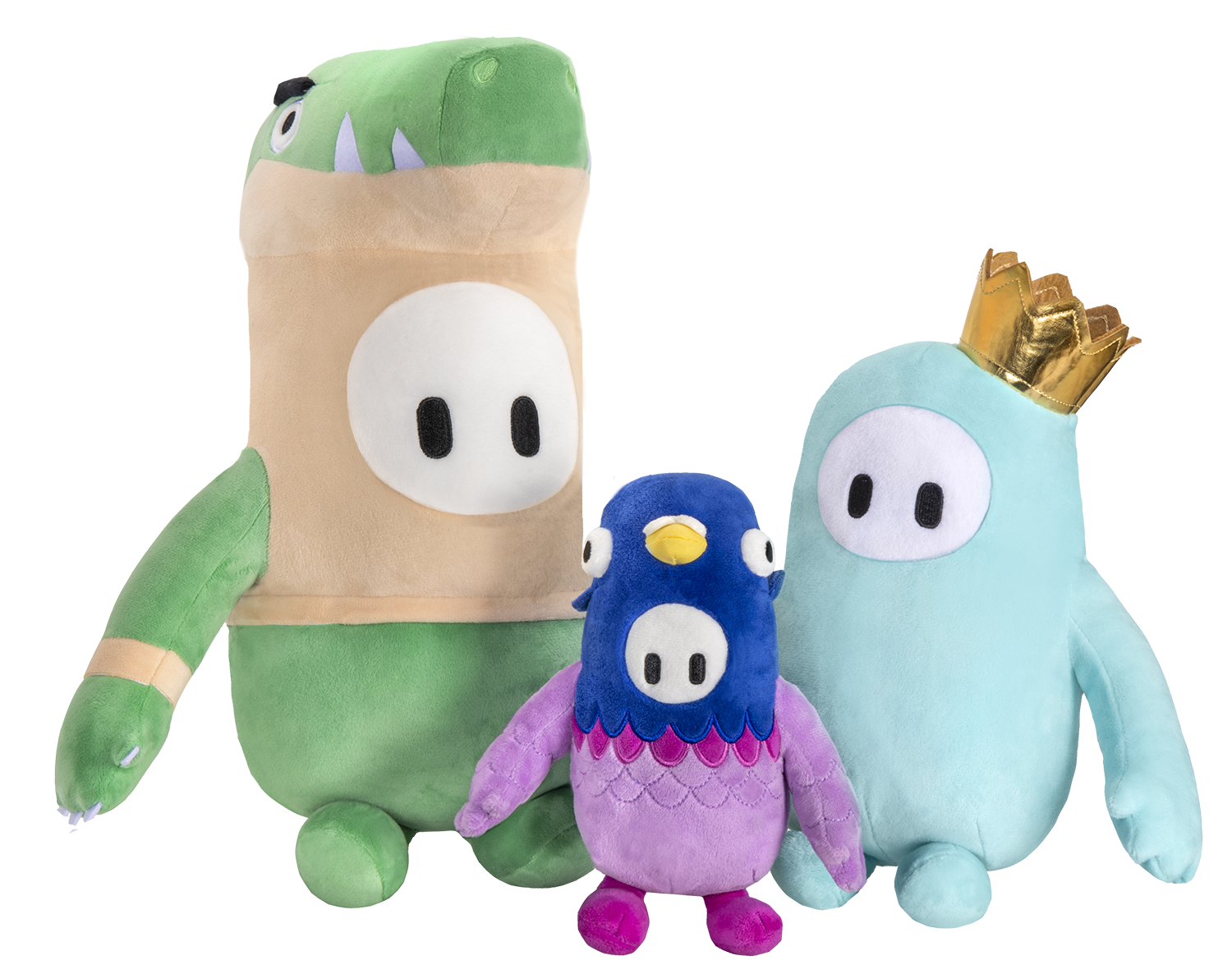 The hugely popular game Fall Guys:Ultimate Knockout is to be brought to life with a collection of toys and collectibles from Moose Toys in partnership with Mediatonic and Devolver Digital. Moose is the master toy licensee and will create a collection that supports the multiplayer game.

A breakout success upon its initial release, Fall Guys launched in August 2020 where it attracted 11m players on the Steam platform and, according to PlayStation Europe, became the most downloaded PlayStation Plus game of all time on a global basis. Fall Guys will also be releasing on Nintendo Switch, Xbox One, Xbox Series X and Xbox Series S. In the game, dozens of contestants compete as colourful jelly beans playing together online in a mad dash through rounds of escalating chaos until one victor remains.

“We are honoured that Moose was chosen to feed the desire of the game’s worldwide fans to have the game brought to life in the form of toys and collectibles,” said Joe Smith, senior director of global marketing, licensed brands, Moose Toys.

As part of the deal, Moose Toys will create a full range of Fall Guys toys including figures, collectibles, premium plush and more. Additional elements about the range will be released closer to the launch.

“We’re delighted to see Fall Guys come to life in a physical form,” commented Dave Bailey, co-founder, Mediatonic. “We’re honoured that Moose Toys is helping us to create a fantastic range of toys and we hope our fans will love these real-life jelly beans just as much as we do.”

“Moose is a pioneer in collectibles and its track record of bringing to life popular properties makes the company the ideal partner to bring the world of Fall Guys: Ultimate Knockout to fans everywhere,” added Fée Heyer, head of global licensing, Devolver Digital. “We’re excited to collaborate on a range of Fall Guys with the talented Moose team.”