As VR Distribution grows its portfolio, Penny looks forward to developing the company’s business with both key accounts and the indie sector. 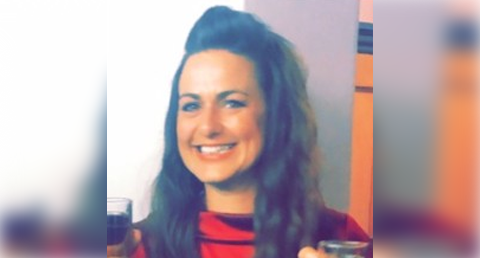 VR Distribution, the company behind bringing hit games such as Cards Against Humanity, What Do You Meme, Kids Against Maturity and many more to the UK, has announced the appointment of Penny Westwood as account manager. In her new role, Penny will strengthen the company’s increased focus on supporting key and independent retailers.

Penny has significant experience in the toy industry. Growing up, her father Paul sold toys, which inspired Penny to spend eight years running her own online toy store. More recently, she has spent three years in independent sales at Tactic Games.

“I am delighted to be joining VR Distribution at this exciting time, with the vast quantity of new games launching this year,” commented Penny. “The role is simply the perfect fit with my passion for games. I am looking forward to supporting both new customers and many of the retail contacts I have made over the years.”

VR Distribution is showing at the Toymaster show, where some great show deals will be on offer, as well as the opportunity to see new launches from the company, including social media hit game The Fuzzies, USA hit game Bunch of Buts and new Yo-Yos from Duncan.

Stewart Middleton, consultant to VR Distribution, told Toy World: “Going into year three for VR Distribution in the UK, we are forecasting 20% growth this year, with What Do You Meme and Kids Against Maturity gaining significant momentum and set to sell in excess of 100k units this year in the UK – matching sales of Cards Against Humanity. We have over 20 new titles launching in the remainder of this year, with more focus on Family Games and the recently launched Duncan Pocket Money Lines”.