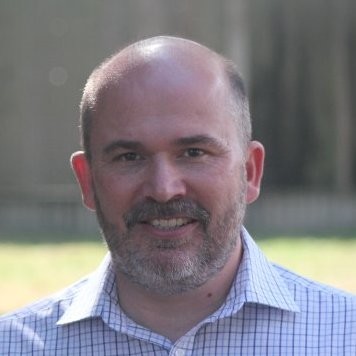 Ben Hoyle has worked in the toy industry for 20 years, first as a buyer at Woolworths and most recently as senior buyer at Groupon. Ben also managed Hornby Hobbies’ e-commerce operation for six years.

In February, it was announced that Groupon would stop selling goods by the end of this year, choosing instead to focus on selling experiences rather than product. As a result, Ben is one of a number of buyers who will be leaving the company.

Having worked in a variety of consumer-focused roles as a buyer, range selector and marketing manager, Ben has a solid background in eCommerce, sourcing, negotiation and project management, as well as strong forecasting and planning abilities. He has developed and sourced product both domestically and from the Far East.

Ben is available immediately for either a fixed term or permanent position. According to Ben, roles in either the Kent or London area would be ideal, but positions with a proportion of remote working would also be suitable. Ben can be reached at bjhhoyle@gmail.com.