Carly McGinnis originally joined Exploding Kittens in January 2015 and will now oversee the day to day operations of the company. 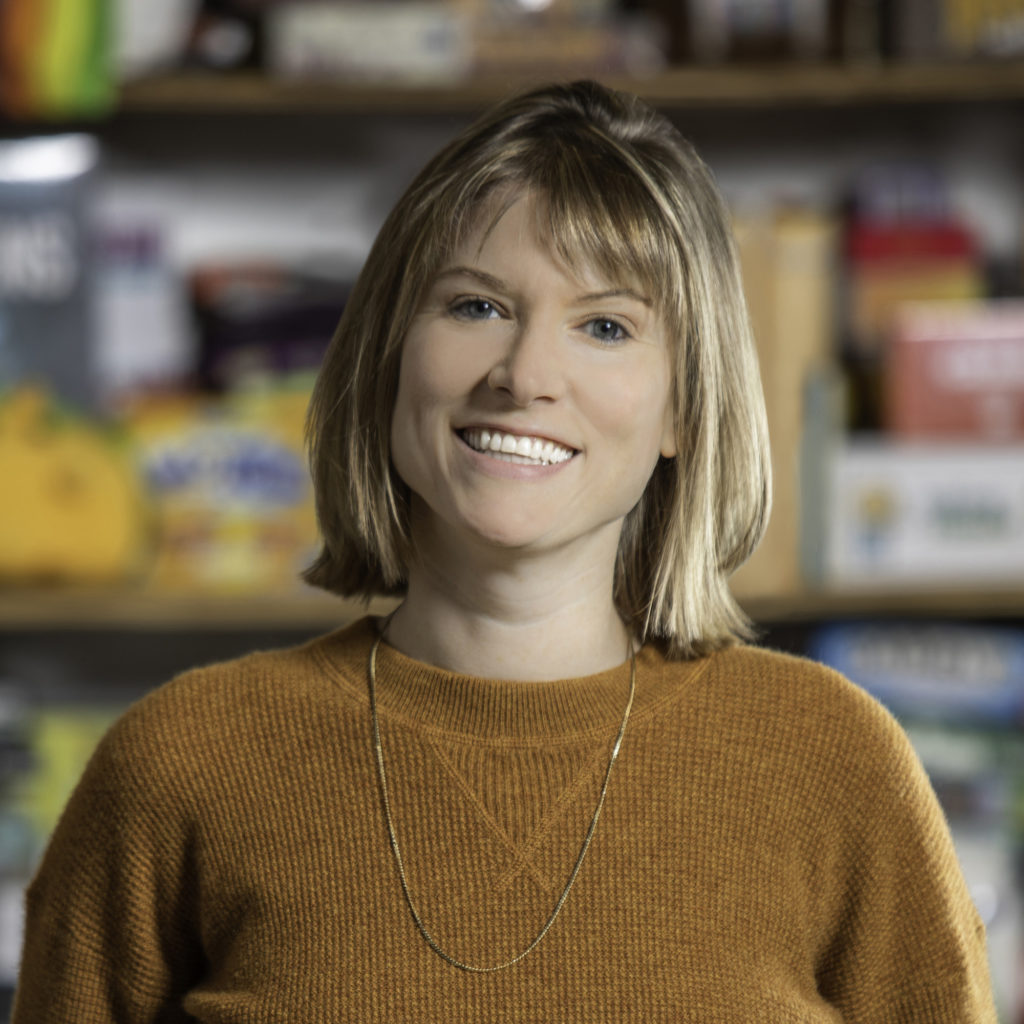 Hit tabletop game creator, Exploding Kittens, has announced that Carly McGinnis, head of Production, Sales and Logistics at the company, has been promoted to president where she will be overseeing the day to day operations of the company including the production and logistics of physical games as well as retail distribution and marketing strategy.

In her previous role, Carly helped Exploding Kittens sell over 18m tabletop games (to date) and launch 13 additional titles beyond the original game, all of which are sold in major retailers. Carly originally joined the company in January 2015, and has been a key figure in keeping games in stock at major retailers amidst the logistical challenges, shipping delays and raw material cost increases of the pandemic.

Exploding Kittens is the No.1 most-backed project in Kickstarter history and has sold over 15m games. Started by former Xbox game designer Elan Lee and The Oatmeal’s founder Matthew Inman, today, Exploding Kittens offers over 10 games available as well as a mobile app that is one of the top 30 premium games on both iOS, Android, and the Nintendo Switch console, as well as a free-to-play app, Kitty Letter.

Although Exploding Kittens has spent many years building an incredible pipeline for games, the company continues to to develop new games and brands, either  from its internal team, working with external designers, or by acquiring IP and talent. Last year, the company acquired popular, fast-paced card game, Happy Salmon, from North Star Games, which it relaunched in November.