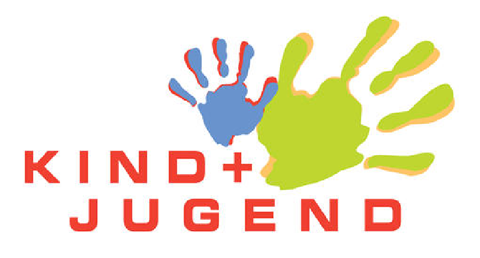 This year’s physical Autumn Fair has been cancelled due to coronavirus. 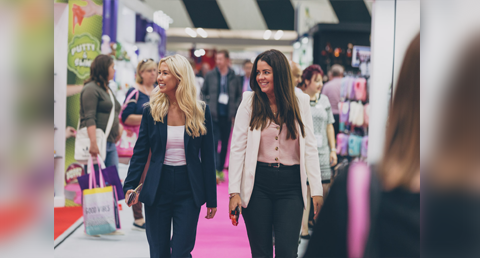 Hyve Group has announced that a virtual forum will replace this year’s Autumn Fair, which was due to take place on 6th-9th September.

As exclusively revealed by Toy World, the physical event has been cancelled for 2020 due to concerns surrounding the ongoing coronavirus crisis. Timed at the beginning of September, the event is a crucial shopping destination for buyers to prepare for the Golden Quarter, retail’s busiest and most profitable time of year in the lead up to Christmas and New Year. To fill the void, Hyve Group is planning a virtual forum for September. Open to all usual attendees and exhibitors, exclusive seminar content will be available alongside practical advice designed to educate and inform participants.

More information on the virtual forum will be available on the website in due course.

“We have been listening to both our exhibitors and visitors, and the feedback from the market has been incredibly supportive of Autumn Fair. We’re excited to have the opportunity to take a fresh approach and launch a virtual forum this September.” says Jessica Dawnay, event director – Spring & Autumn Fair. “We are also looking forward to when the industry can meet again in person and will focus all efforts and resources on helping the industry bounce back in 2021, both at Spring Fair in February 2021, and Autumn Fair taking place 5th-8th September 2021.”

Toy World reported on Wednesday that Hyve Group has begun receiving its first insurance pay-outs relating to cancelled events. Dialogue is also underway with exhibitors, with a view to rolling bookings over to either the Spring or Autumn Fair events in 2021. Spring Fair is set to take place 7th-11th February 2021, while Autumn Fair returns 5th-8th September 2021.